This rhetorical question was posed to the following Florida Officials:


They were then referred to two documents that clearly show Spencer C. Young's innocence and his demand for release is then made.  As complicit participants in this egregious Civil Rights Violation, they were nonresponsive 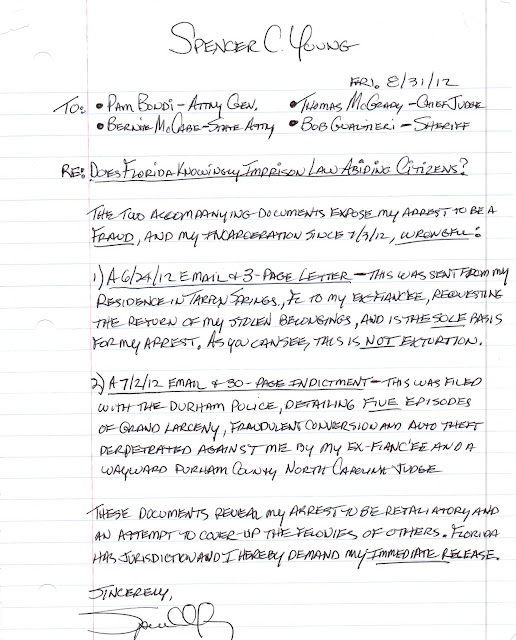 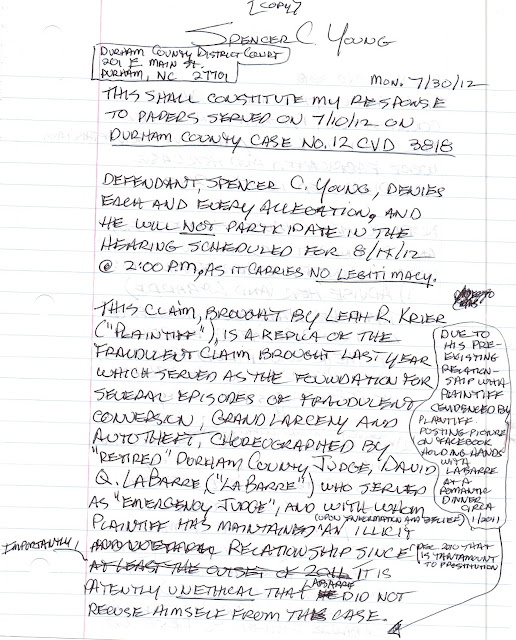 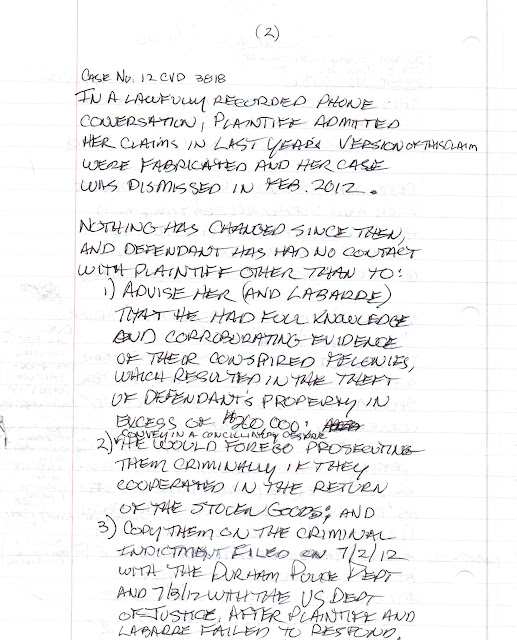 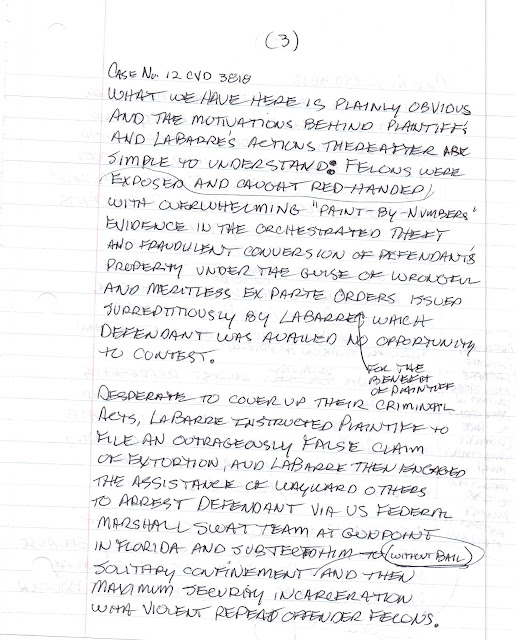 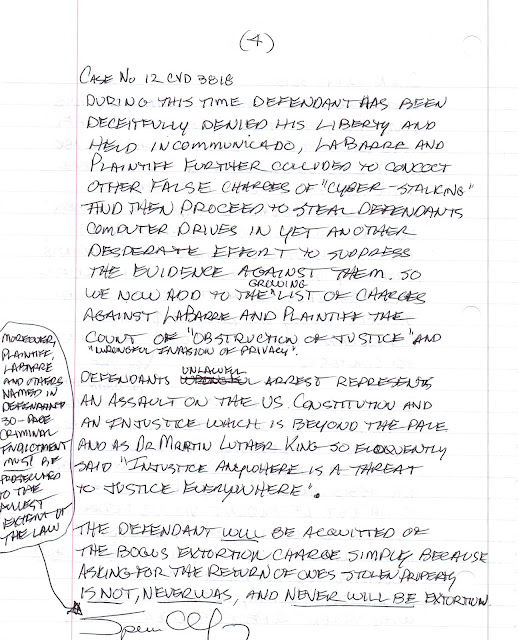 Posted by Spencer C Young at 3:21 PM No comments: