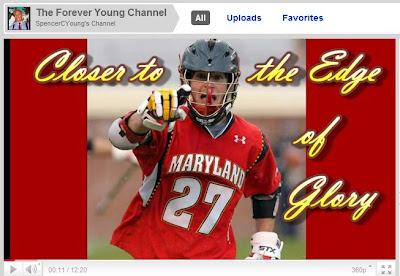 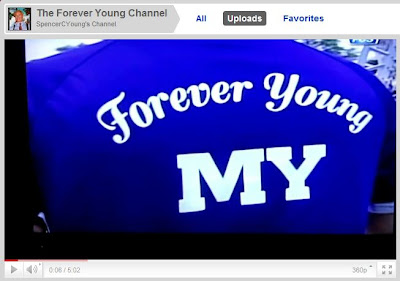 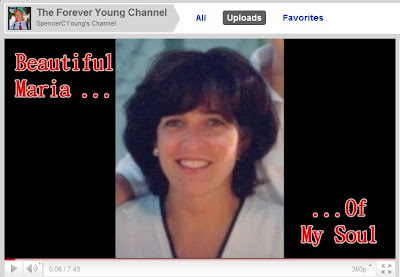 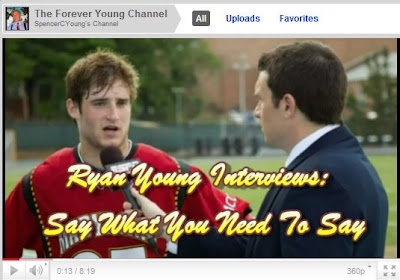 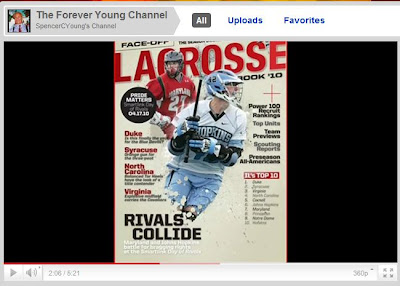 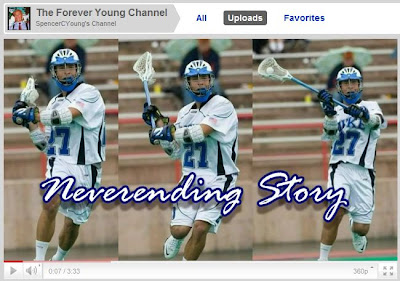 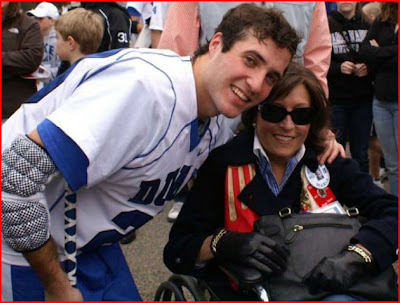 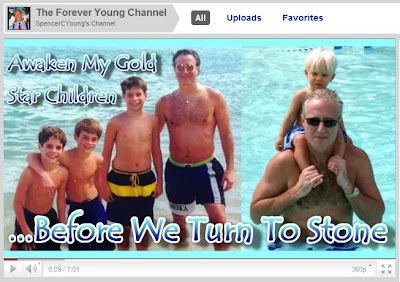 
Spencer C. Young
Posted by Spencer C Young at 10:34 AM No comments: