During his UNLAWFUL 127-day incarceration, Spencer C. Young was UNLAWFULLY denied legal representation and access to any computers.  Therefore he had to represent himself (referred to as "Pro Se"), and file hand-written motions on his own behalf (see below).  Worse yet, he was denied access to a copier, so he had to painstakingly hand-write additional copies for the Court Clerk, and for himself.  This is just another inhumane form of torture.

Reflected below is Mr. Young's Motion To Compel the production of all evidence which served as the basis for what was clearly an UNLAWFUL search and seizure, and authorized by a woefully corrupt Pinellas County (FL) Judge, Philip J. Federico, who maliciously disregarded the Fourth Amendment to the US Constitution.

The judge principally responsible for perpetuating Mr. Young's UNLAWFUL incarceration in Pinellas County (FL) jail was J. Thomas McGrady, who was at the time Chief Judge of the Sixth Judicial Circuit (for Pinellas and Pasco Counties in Florida).  Mr. McGrady chose to not seek reelection as Chief Judge because Federal CRIMINAL "Color of Law" Charges were filed against him for his reprehensible disregard for Mr. Young's rights.  The profoundly corrupt McGrady responded to this motion in the same manner as he has done with all other motions -- he simply rejected it in direct violation of Mr. Young's Constitutional rights because in this case . . . 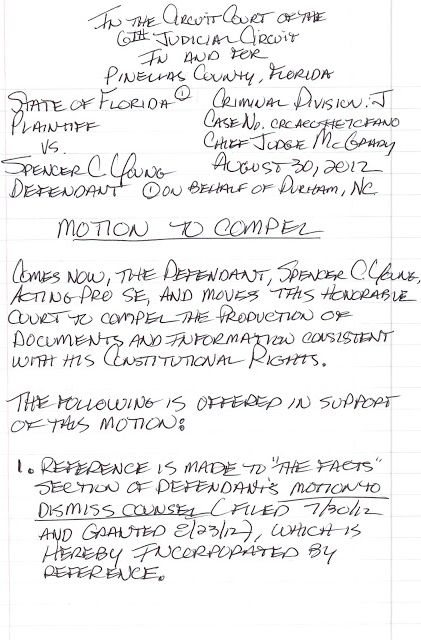 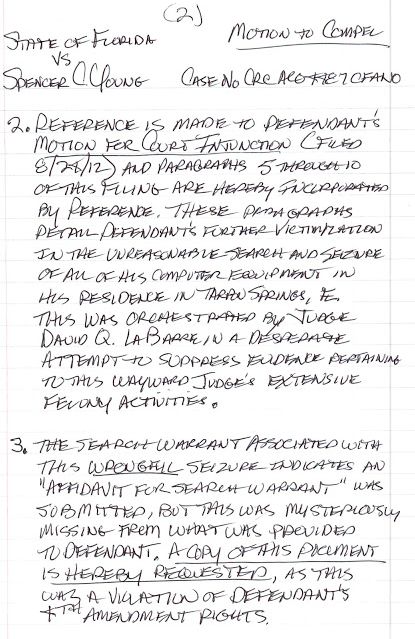 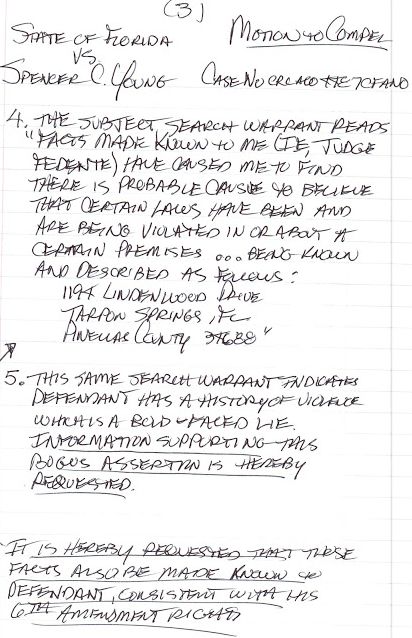 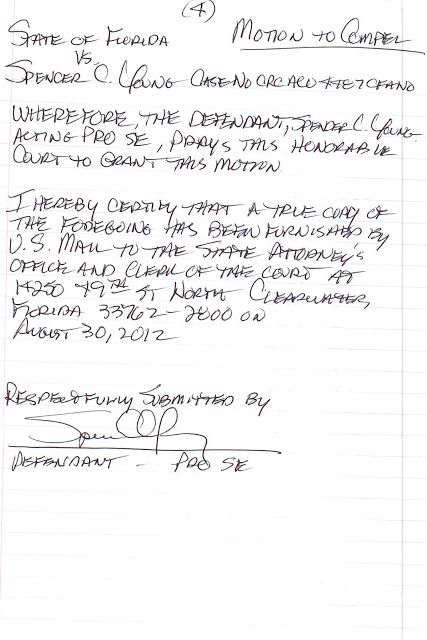 Posted by Spencer C Young at 12:20 PM No comments: Links to this post 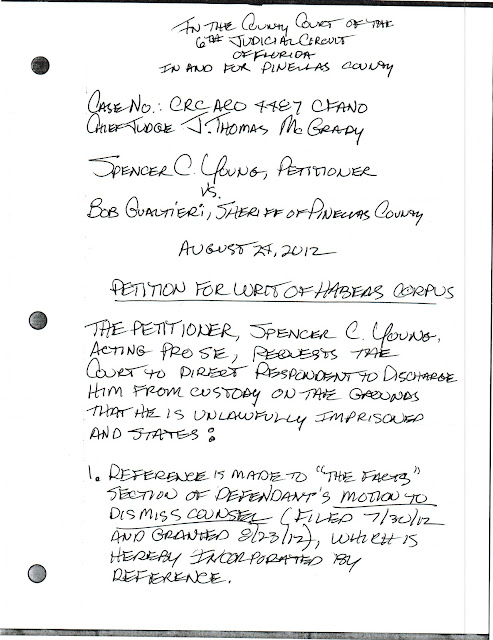 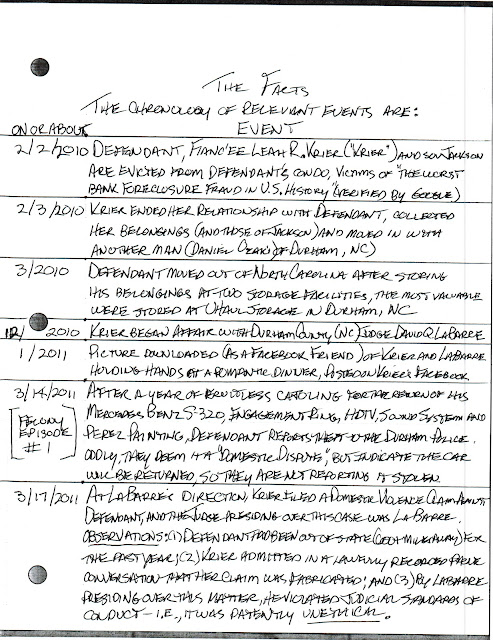 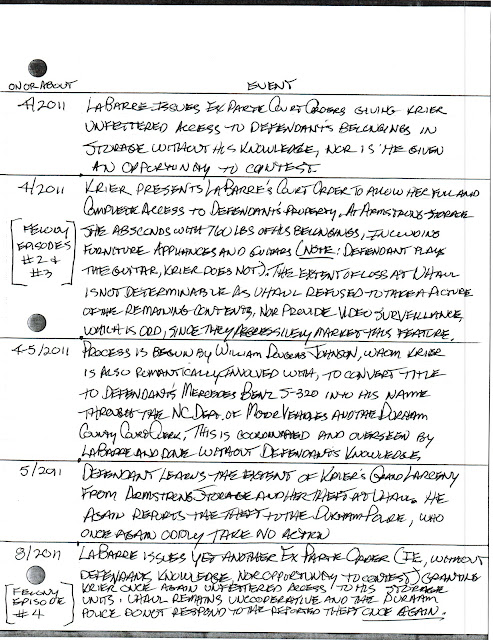 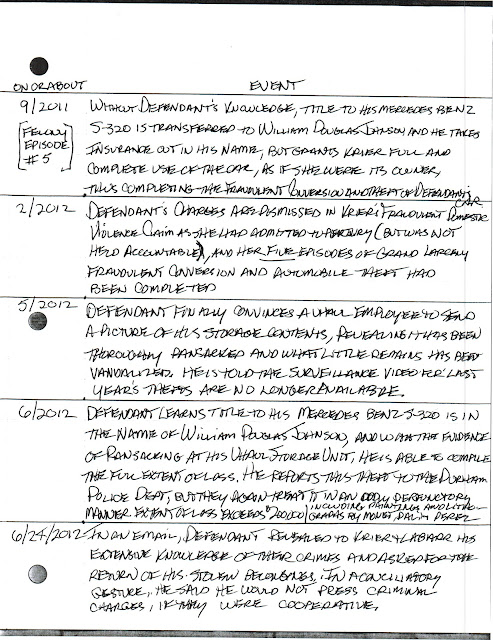 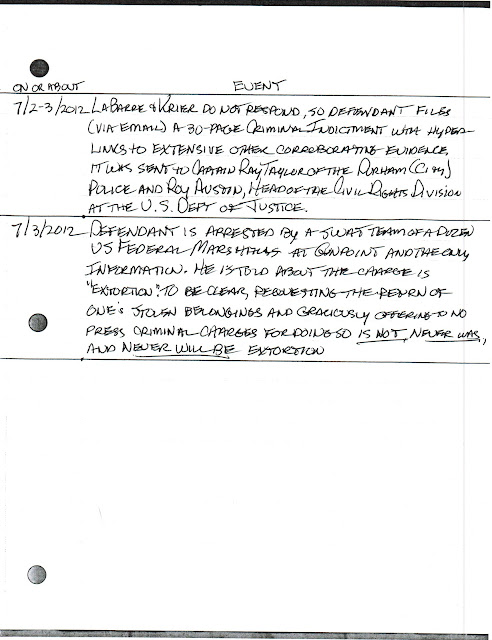 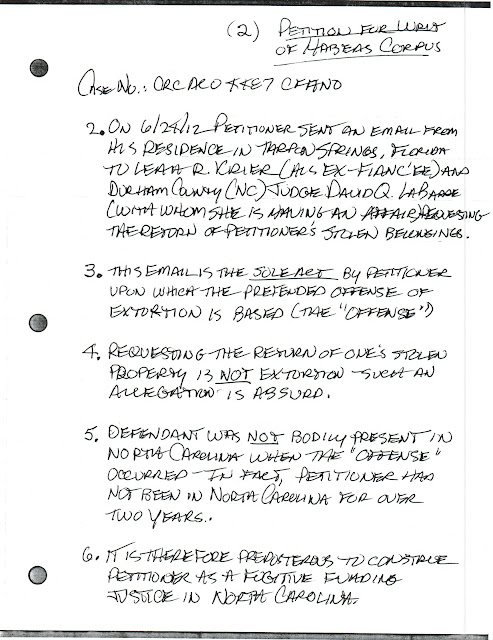 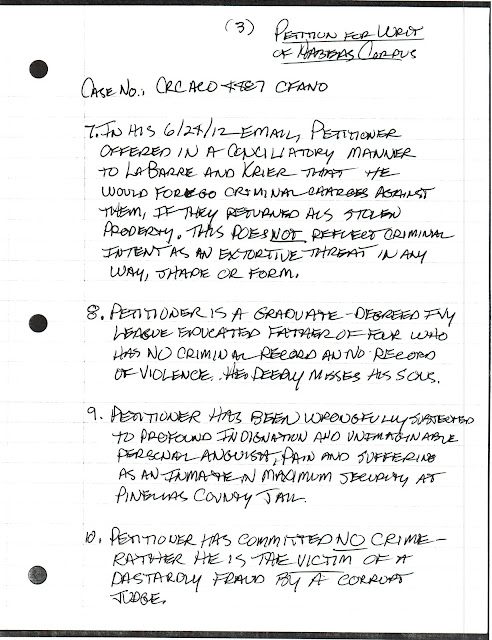 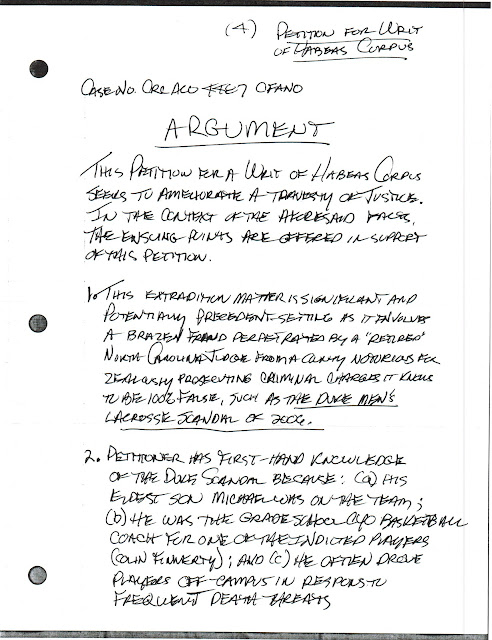 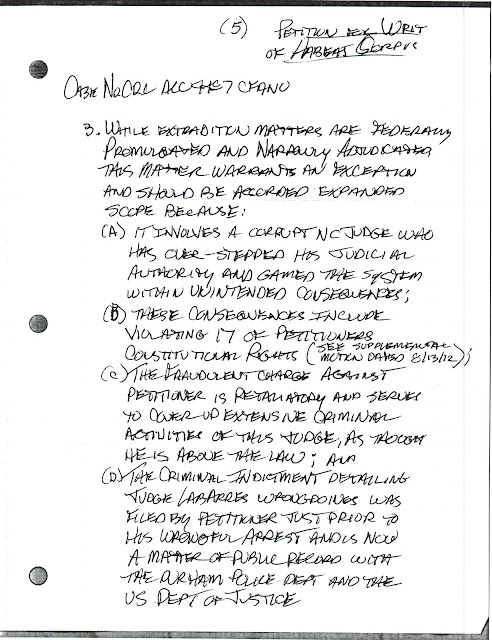 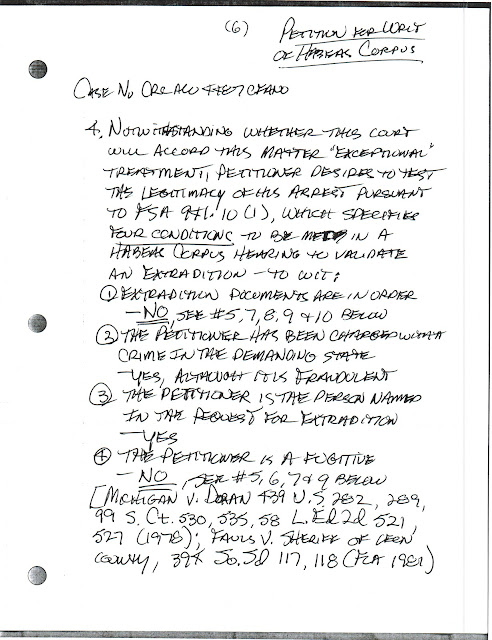 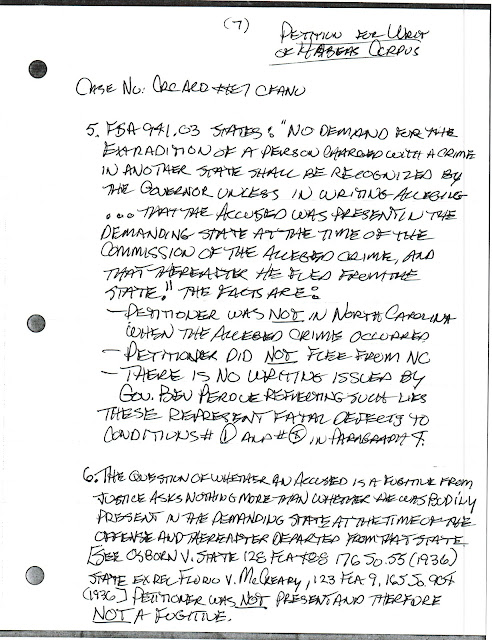 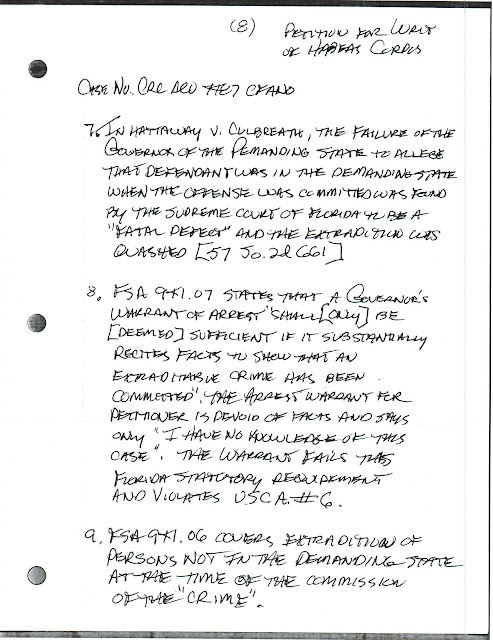 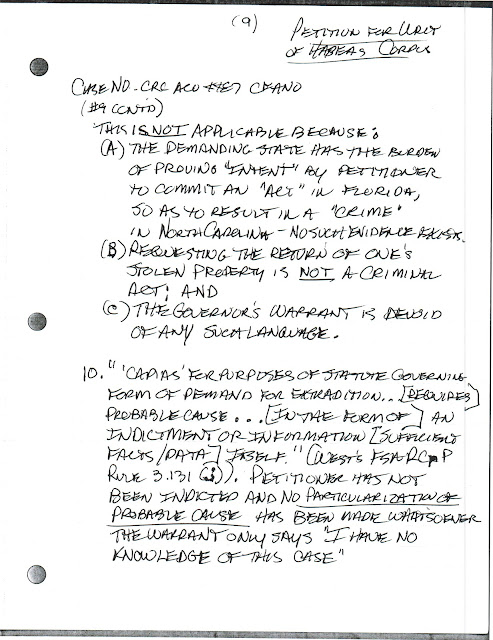 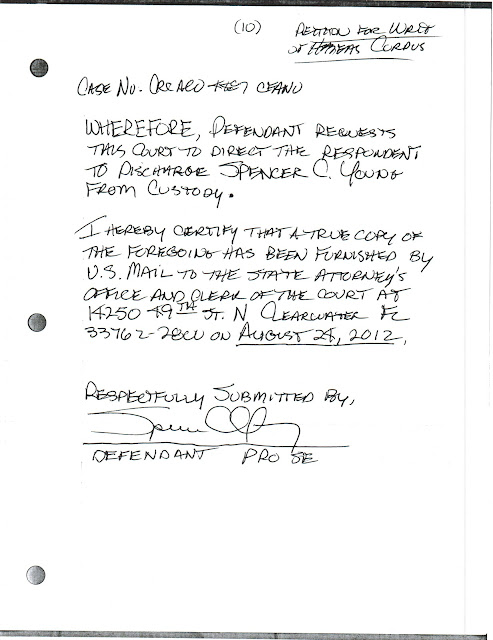 Posted by Spencer C Young at 4:47 PM No comments: Links to this post

Below is another instance of notification -- in fact, the SEVENTEENTH KNOWN VICTIM . . . and there are obviously MANY more.

Posted by Spencer C Young at 11:00 PM No comments: Links to this post