With regard to Svaty’s paternity fraud, the below document evidences a level of extensive corruption.  By dismissing the appeal to investigate Svaty's OBVIOUS Paternity Fraud, "the powers that be" simply ignore the evidence against him with a level of arrogance that is maddening. 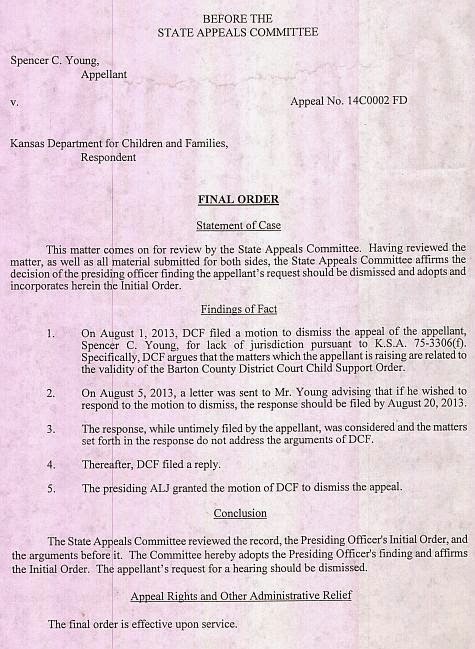 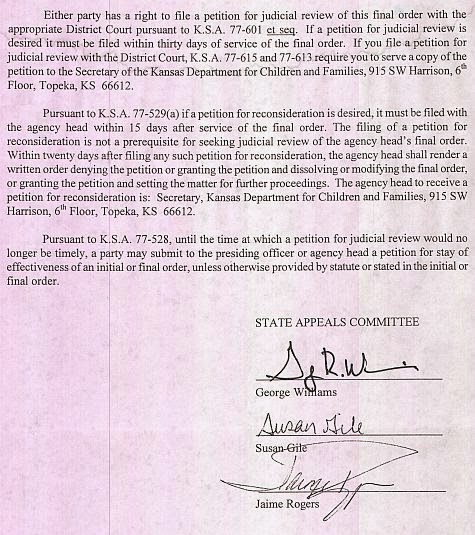 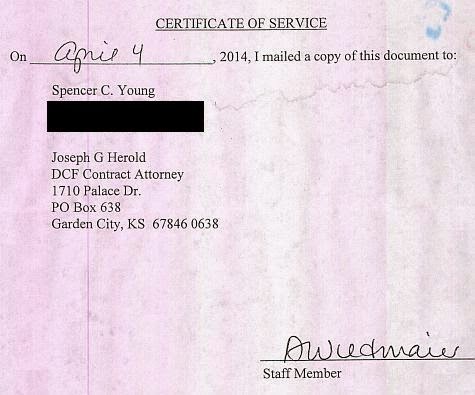