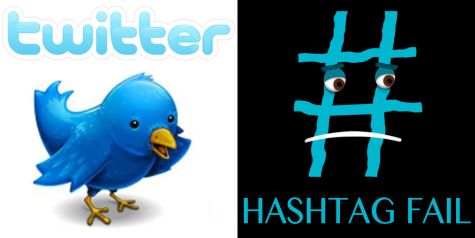 Efforts to COVER-UP what are now THREE LINKED SCANDALS continue to be stepped up, reflecting a remarkable sense of desperation by those who wish to sweep these matters under the rug.

Linked Scandals
These scandals (in reverse chronological order) are:

Twitter's Involvement
Most recently, those involved in this COVER-UP have influenced wayward others at Twitter.com to indiscriminately block ALL "tweets"  by @SpencerCYoung.  This was accomplished by secretly intercepting tweets which include "hashtag feeds", which are efficient social-networking mechanisms for the instantaneous dissemination of announcements to typically large groups of like-minded Twitter communities -- for instance, those interested in rooting out all forms of corruption track posted tweets appearing at the #CORRUPTION social networking community.

2)  Tweet Issued -- Announcement of this Blog Post was issued, concurrently sending it to five Twitter hashtag communities, including #INSPIRATION, (this particular social networking community is interested in postings that are inspirational in nature).
3)  Tweet Intercepted -- The above Blog Post was mysteriously missing from the hashtag feed to the #INSPIRATION social network and four other Twitter "communities".
4)  Uneventful Past -- The @SpencerCYoung Twitter account was established over five years ago and over 600 "tweets" had been issued with no problems and ALL prior hashtag feeds were ALWAYS timely posted in the respective twitter social communities.

6) No Other Reasons -- An investigation into why Mr. Young's tweets were being mysteriously blocked yielded no other plausible reasons (see below), and Twitter tech support has been non-responsive.


Conclusion
Could these inexplicable events be coincidental and merely a paranoia-induced misperception?  Answer:  NFW

Posted by Spencer C Young at 1:01 AM No comments: