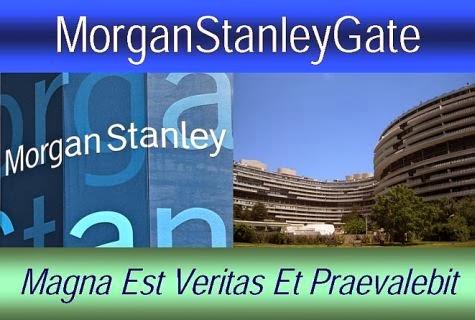 Alphabetically listed below are the categories used in the postings of this blog, together with brief explanations.  Clicking on any one of them will bring up a listing of ALL blog posts that pertain to it.  They are also listed on the right panel of the blog and font-sized relative to how many separate posts pertain to it.