To Select Members and Staff at:  The White House, US Justice Dept., Activists Against Corruption, Constitutional Rights Groups, Senior Government Leaders of Kansas, Senior Staff at the Top 15 Law Schools, All faculty members of Stanford Law School, Morgan Stanley Board of Directors, Management Committee of Kirkland & Ellis . . . and other interested parties (Initial count on this transmittal = 2,597) 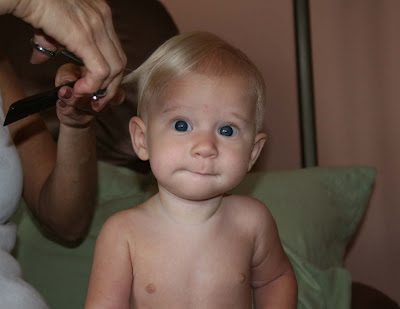 
Now I want to show you a comparative chart which stacks up the accomplishments of MY THREE ADULT SONS against Ron Svaty’s only offspring, an ADULT DAUGHTER, Rebecca.  Based on Mr. Svaty’s wayward decision and deductive reasoning, he OBVIOUSLY should have never been allowed to raise his own daughter.

While I do not enjoy publicly exposing the lack of accomplishment by his daughter in this manner, the embarrassment pales to pain and suffering her father has WRONGFULLY caused to me and my loved ones . . . as well as the countless others this monstrously corrupt judge has oppressed in the name of greed.   He has made a mockery of the US Constitution and he MUST go !!! 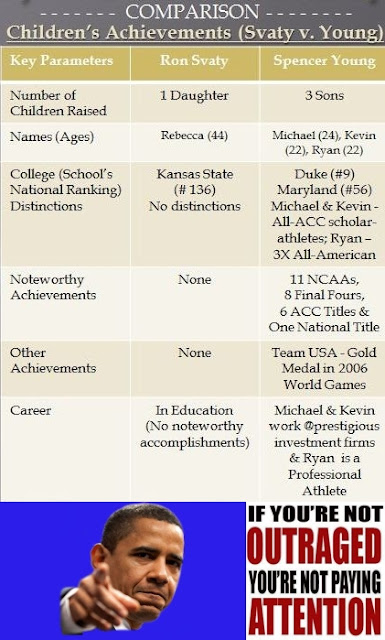 Now click here to view the below video about my adult sons, which was nationally broadcast to millions throughout this past spring.  And know that I’m sparing you the horrors they have had to confront as a result of the MorganStanleyGate scandal, which has now gone on for NINE years! 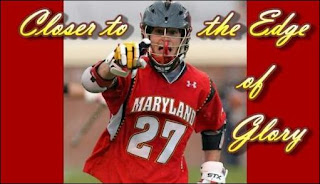 The time has come to not only take back our country . . . but take back our world . . . for humanity’s sake, and to that end, let’s do the math:

Big changes are a comin’ and it’s time we make an example of a woefully corrupt Judge from America’s Heartland . . . RURAL Kansas.  Because doing so will eventually lead us to the doorsteps of the “bigger fish” responsible for the current mess we the 99% find ourselves in.
The official process of removing and disbarring Judge Ron L. Svaty begins ONE WEEK from TODAY.