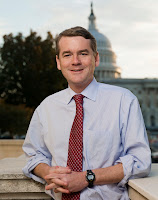 US Senator Michael Bennet of Colorado sits on the United States Senate Committee on Banking, Housing & Urban Affairs, whose jurisdiction covers, among other things, "all proposed legislation, messages, petitions, memorials and other matters relating to . . . banks, banking, and financial institutions." 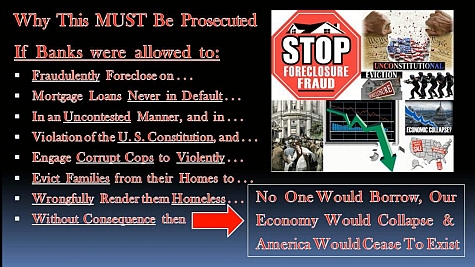 Senator Bennet, and EACH of his 21 colleagues who comprise The Senate Banking Committee were sent the following notification and hyperlinks to the overwhelming evidence to this dastardly act:

"I RESPECTFULLY, but URGENTLY request you to investigate The Worst Bank Foreclosure Fraud in US Historyhttp://www.morganstanleygate.com/2012/04/what-makes-this-worst-bank-foreclosure.html) . . .

. . . and pertains to a matter that is relevant to EVERY US citizen.(http://www.morganstanleygate.com/2011/12/bank-foreclosure-fraud-very-worst.html)