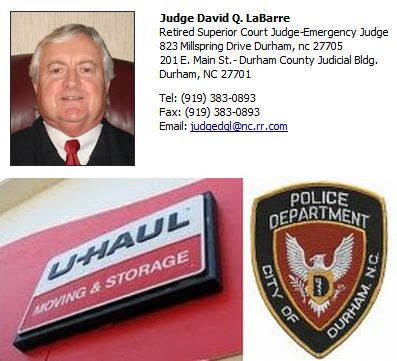 Thanks, Brad
Posted by Spencer C Young at 3:20 AM