The below message and accompanying exhibits (included at the bottom) were submitted today to FaceBook in response to what could be construed as a form of censorship.  How Facebook responds will no doubt be elucidating.

The fact that Facebook would send such a notice and then threaten to block sending further friend requests (which is how it grew into the behemoth it is today) is beyond absurd, as articulated below.  Moreover, it is a sad commentary that one would have to go to such lengths to protect one's core freedoms and rights, but such has been the plight in contending with the influence of one of the most dastardly organizations in existence . . . Morgan Stanley.

And why would Morgan Stanley wish to mute anyone on Facebook?  Answer:  Because their reprehensible transgressions are revealed in many of Spencer Young's Facebook posts, which have been made public.

I received an erroneous notice suggesting I was sending friend requests to people I don’t know, along with a threat to block me from sending further friend requests.  This assertion is false, and I ask that you rescind this erroneous warning and baseless threat.  Here’s why:


The aforesaid evidences there being no basis for your assertion and threat, and I request that you rescind it IMMEDIATELY. 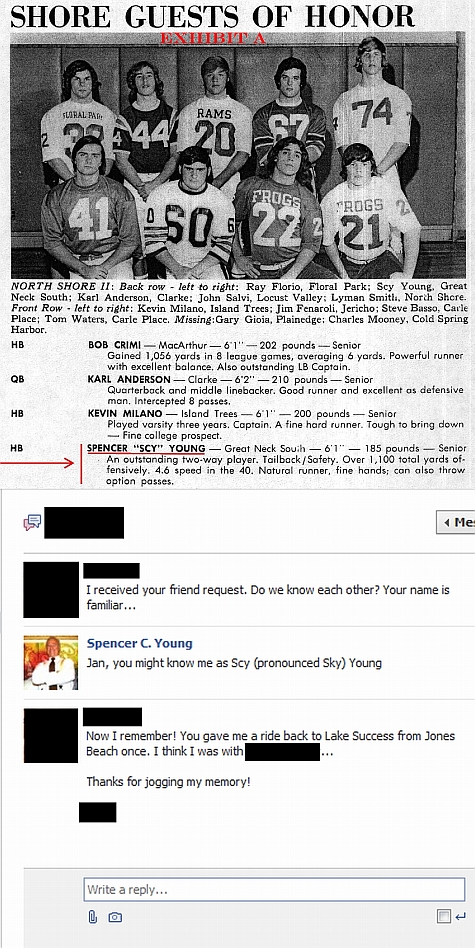 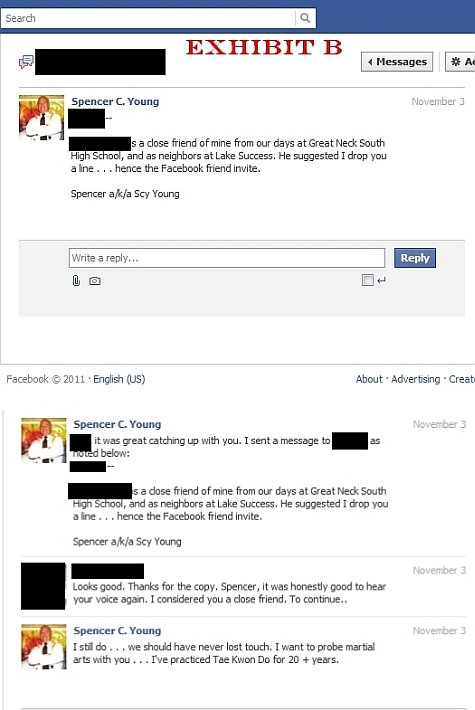 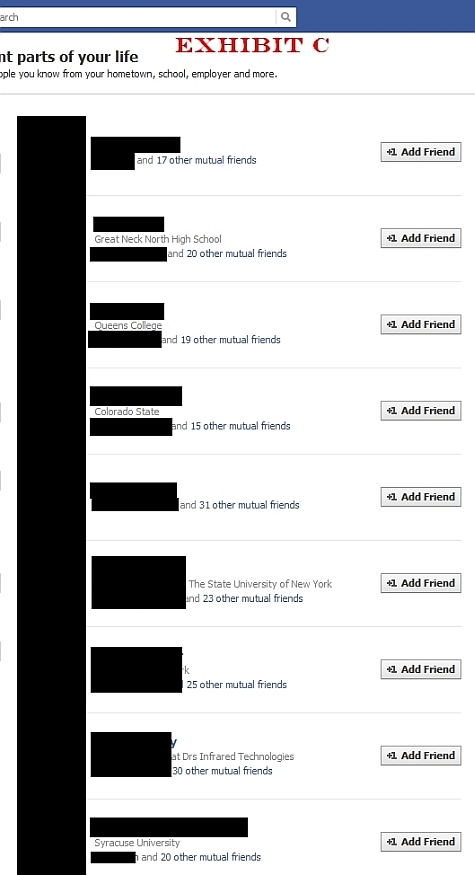 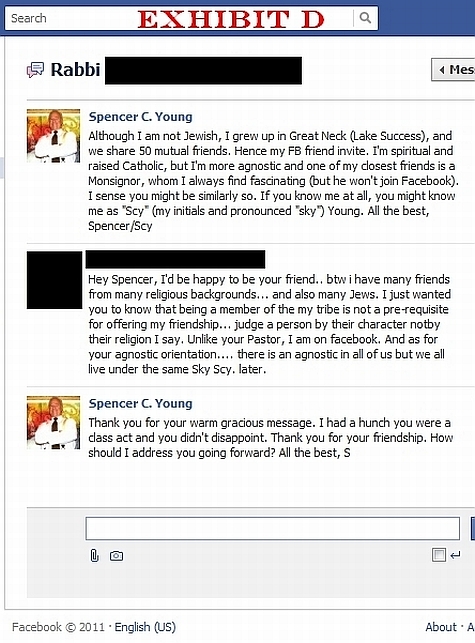 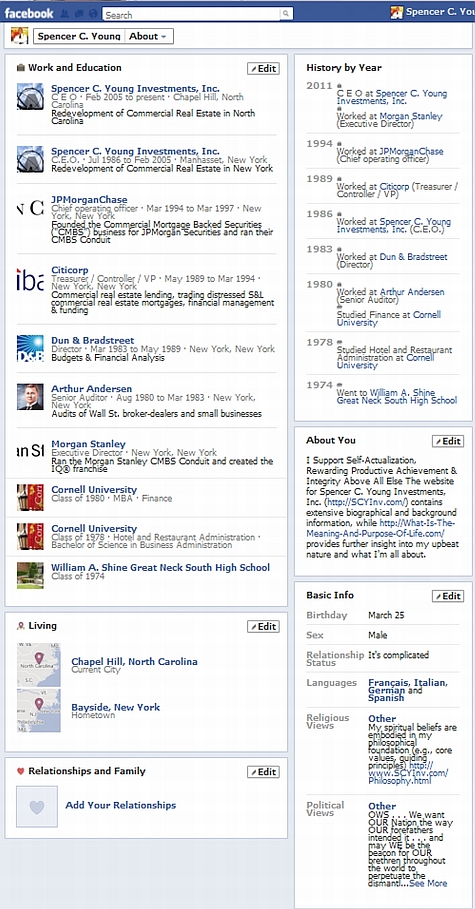 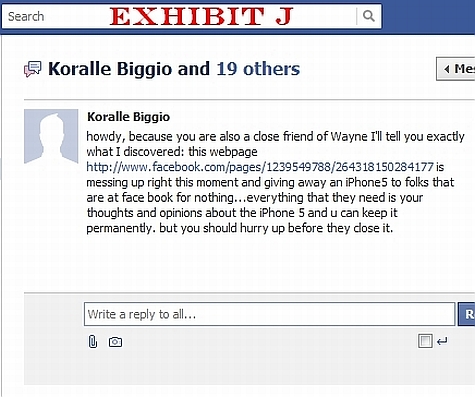