Reflected below is the complaint filed with the Office of the Controller of the Currency ("OCC"), which has  regulatory oversight over national banks. Although Paragon Commercial Bank is not a national bank, their malicious acts were coordinated with Wachovia Bank (now part of Wells Fargo), and carried out at the behest of Morgan Stanley, both of which are national banks.

Importantly, one of the primary mandates of the OCC is to regulate and supervise banks such that they operate in compliance with laws requiring fair treatment of their customers, which based on the 20 separate elements of foreclosure fraud and the filing of a 31-count indictment, Paragon did NOT do in any way, shape or form.

Notwithstanding, as reflected below, the OCC was provided particulars about what is arguably the worst bank foreclosure fraud in U.S. history on mortgage loans that were:

The OCC said it did not have jurisdiction on the matter, and handed to complaint over the the North Carolina Office of the Commissioner of Banking . . .

This alone suggests a profound level of corruption exists, which MUST be addressed. 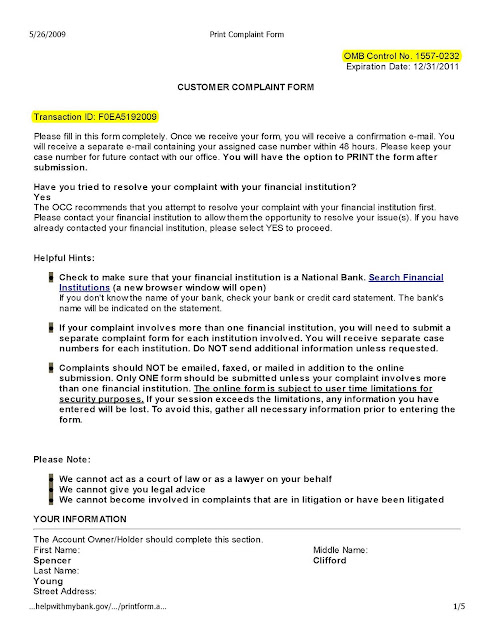 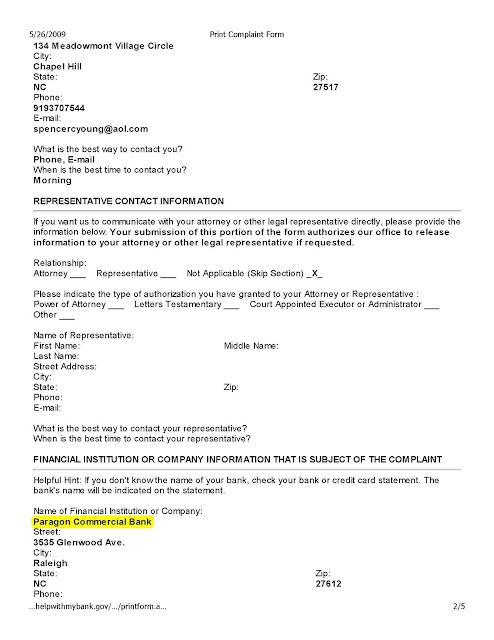 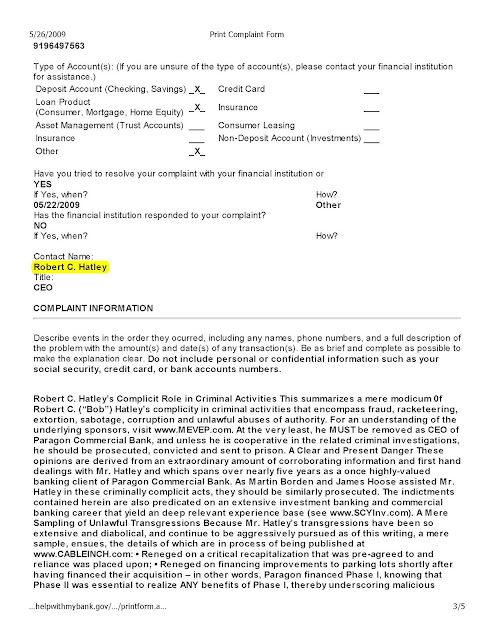 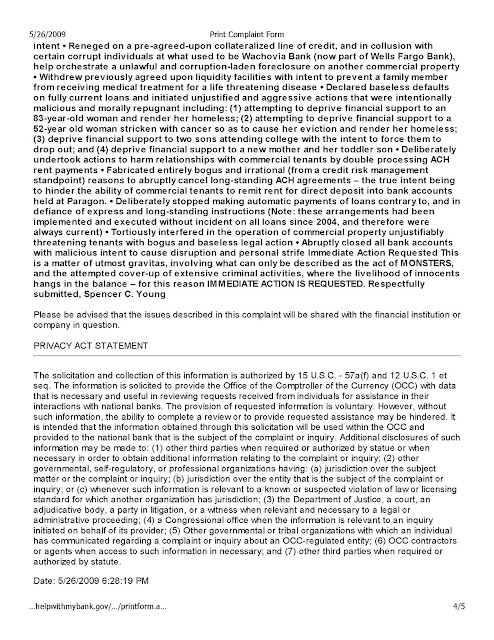 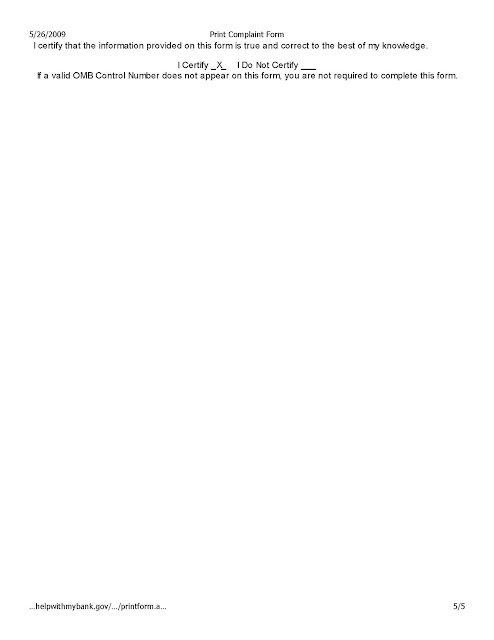