Message From 3rd Most Persecuted Whistle Blower in the World . . .

. . . although on a relative basis, it is admittedly a distant third, behind Julian Assange and Bradley Manning, likely because the matter at hand has nothing to do with national security.  Notwithstanding, the matter at hand represents a vicious assault on civil liberties that shakes the foundation of the personal security of law-abiding U.S. citizens.  For it could happen to Spencer C. Young, it could happen to ANYBODY.

As articulated in his message, the WRONGFUL arrest and UNLAWFUL incarceration of Mr. Young on FALSE charges is "an assault on American Freedom" and "a  truly disturbing instance of judicial corruption and law enforcement run amok". 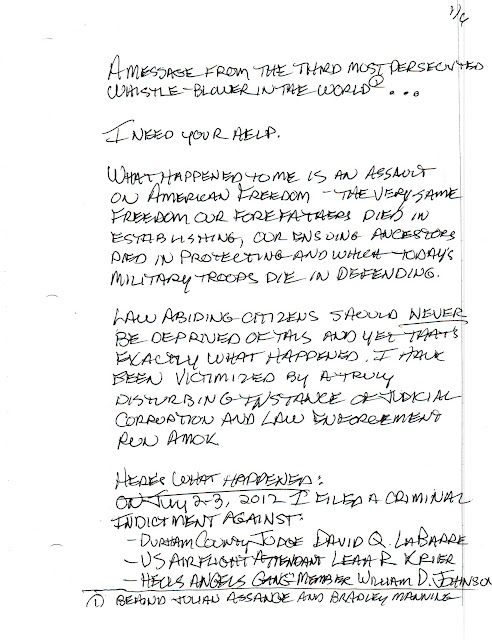 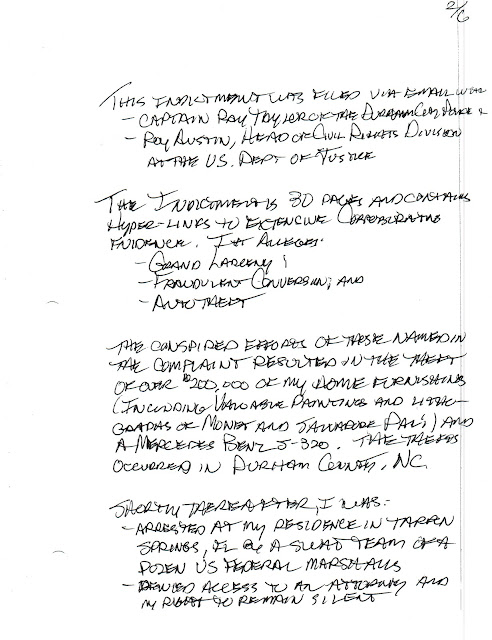 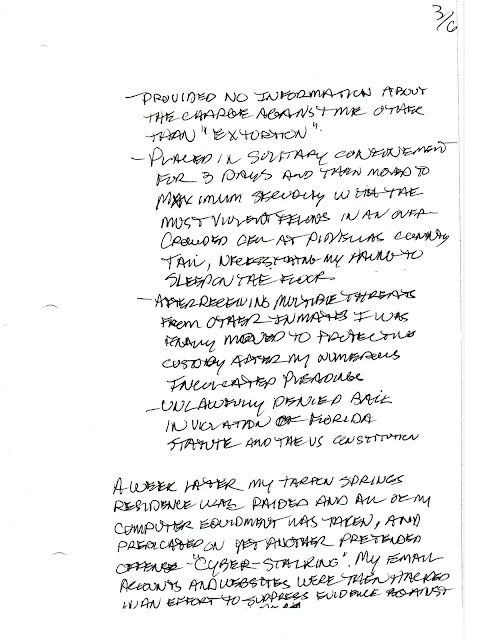 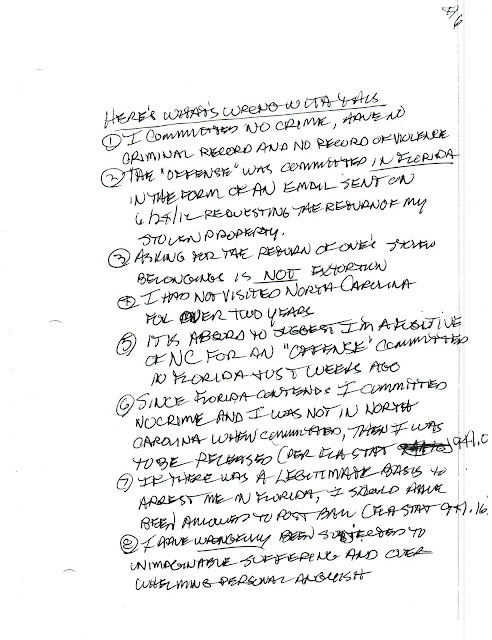 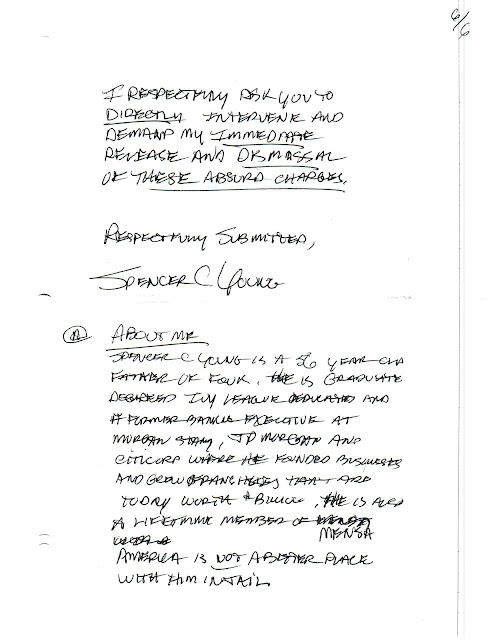