To Pinellas County Officials: "What Sort of Stewards of the U.S. Constitution Are You?"

This letter was sent to the senior Pinellas County Florida officials responsible for Spencer C. Young's unlawful incarceration at Pinellas County Jail, predicated on a bombastically fraudulent charge which North Carolina Judge David Q. LaBarre and his girlfriend, Leah R. Krier made up out of thin air. The Pinellas County Officials are:

In the below transmittal, associations are made with the U.S. Constitution and the Declaration of Independence in the context of history repeating itself, while Mr. Young's violated civil rights are likened to those of an oppressed woman in Afghanistan.

This is one of the many "smoking guns" evidencing Pinellas County officials were apprised of the outrageous assault on Spencer C. Young's civil rights and their ensuing actions, or lack thereof, confirm they were knowing complicit. 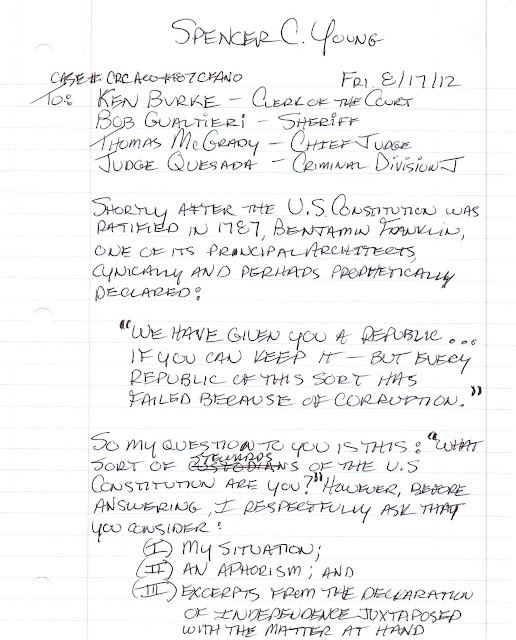 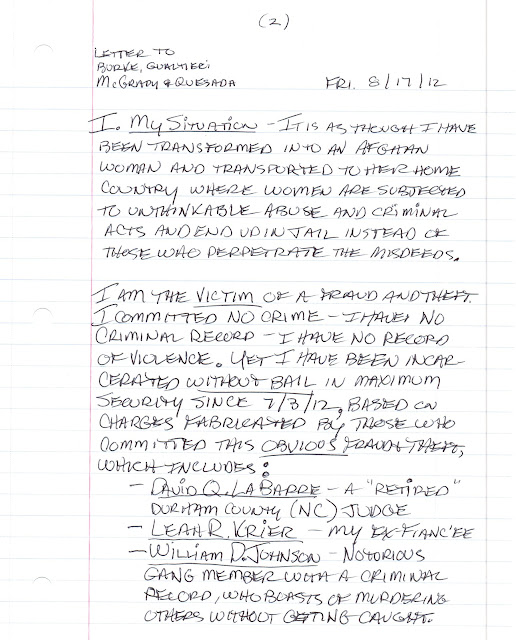 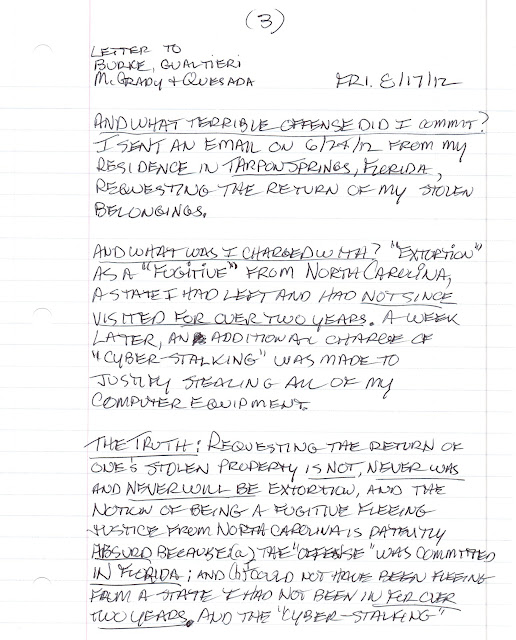 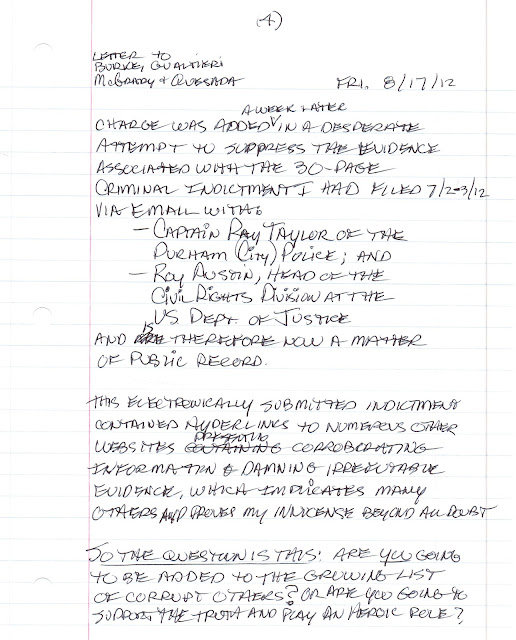 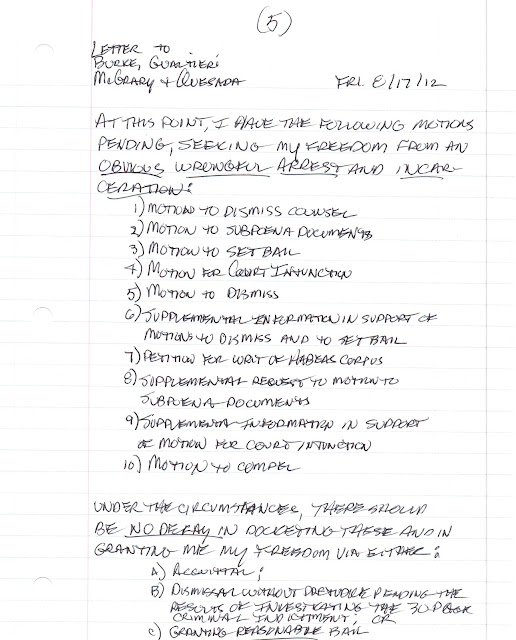 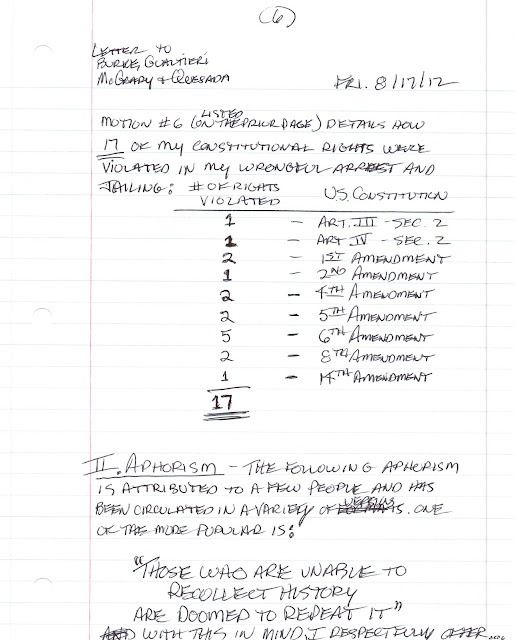 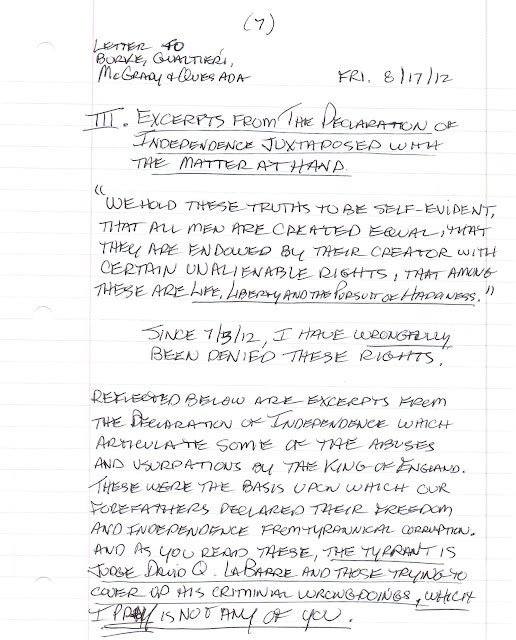 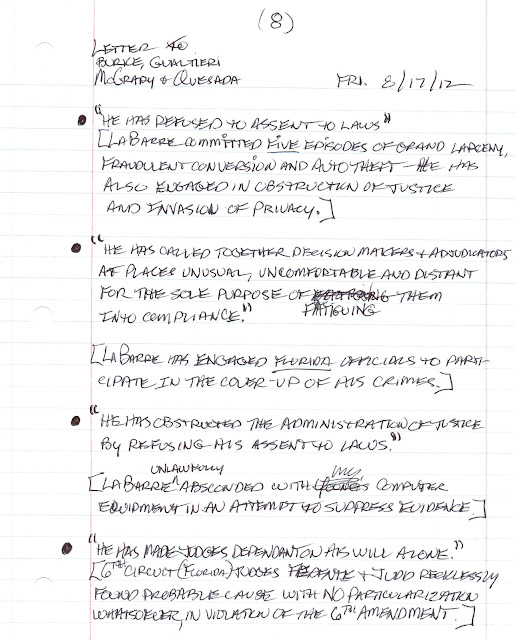 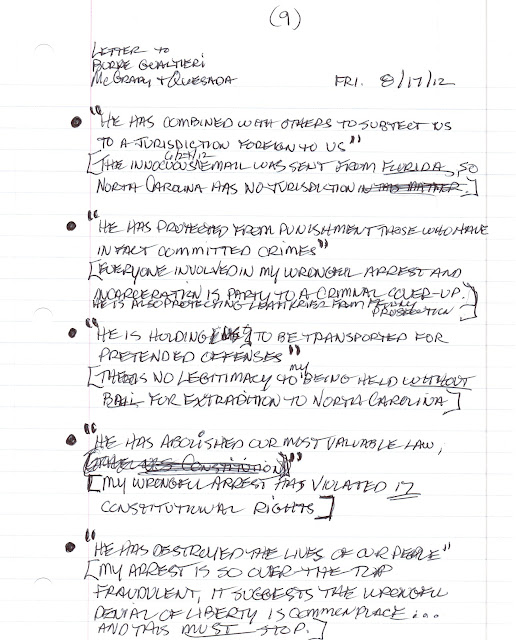 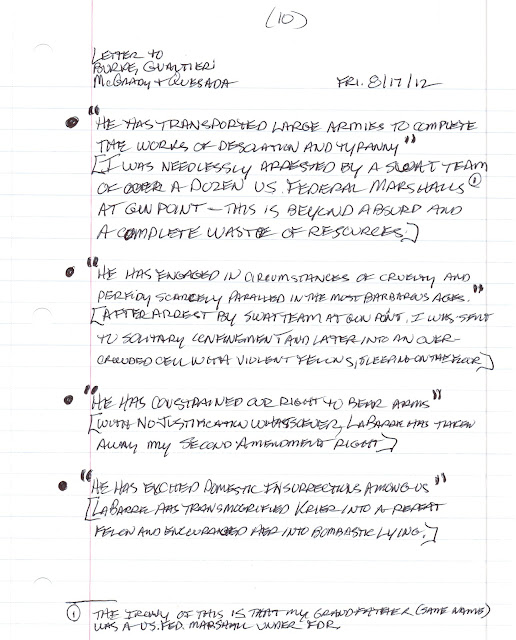 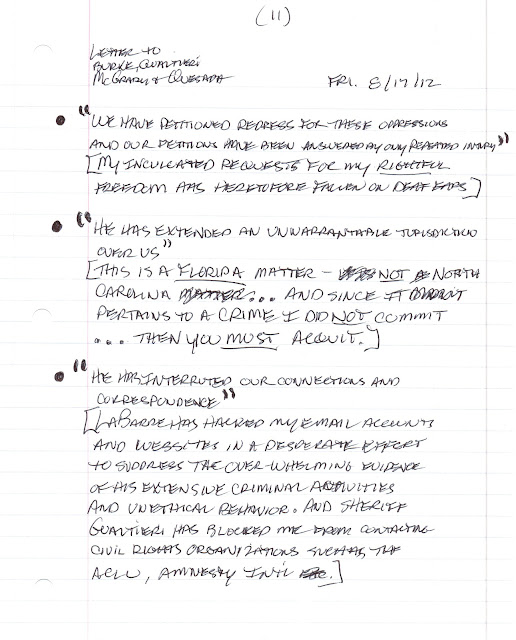 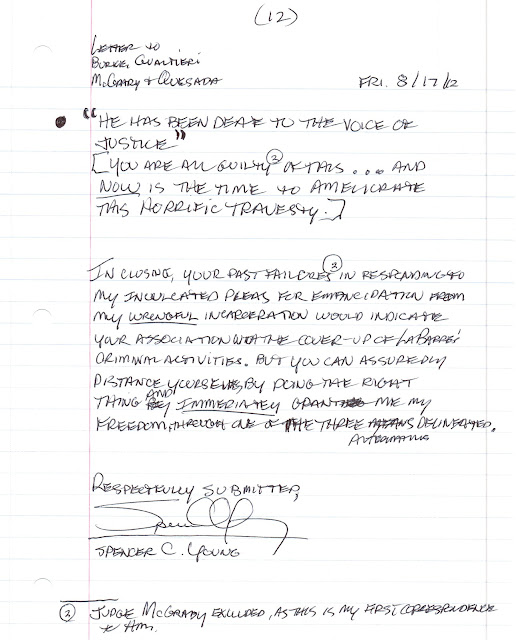