The below document was mailed to Florida Governor Rick Scott and North Carolina Governor Bev Perdue preceded by a quick summary as follows: 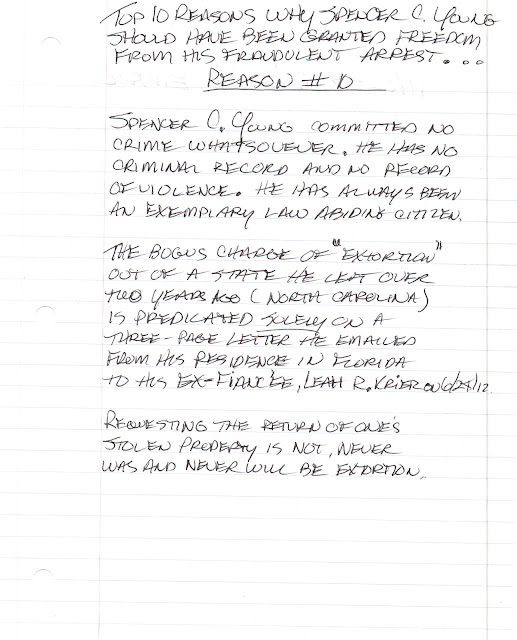 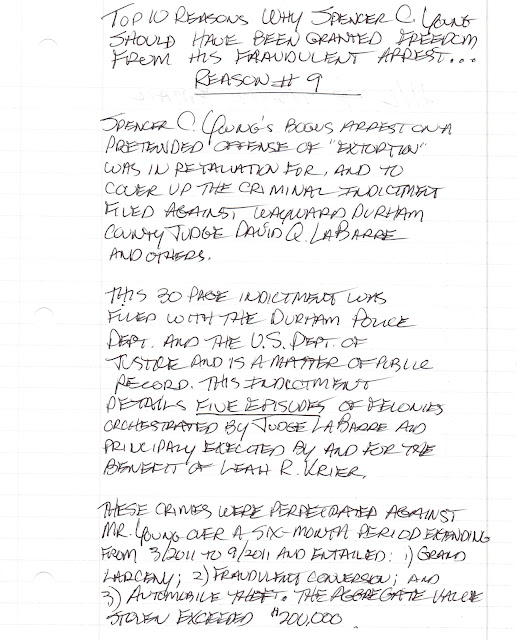 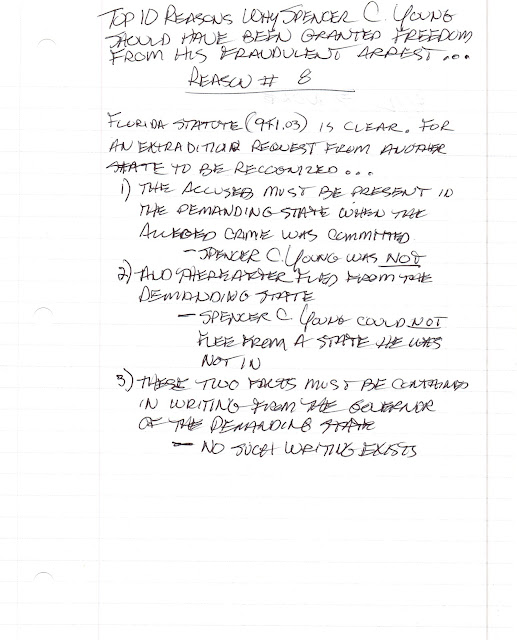 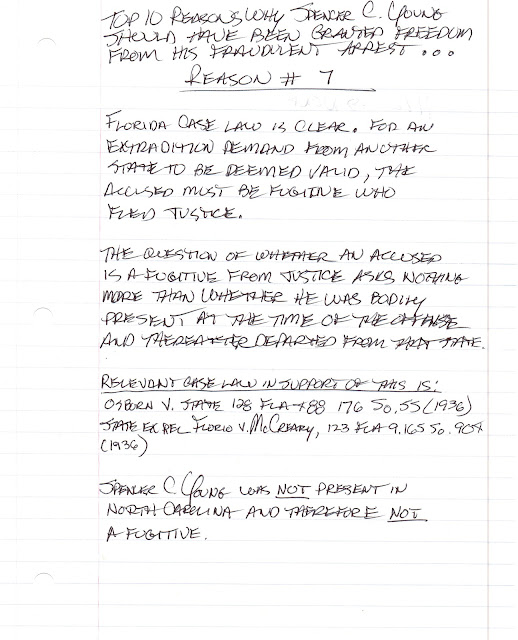 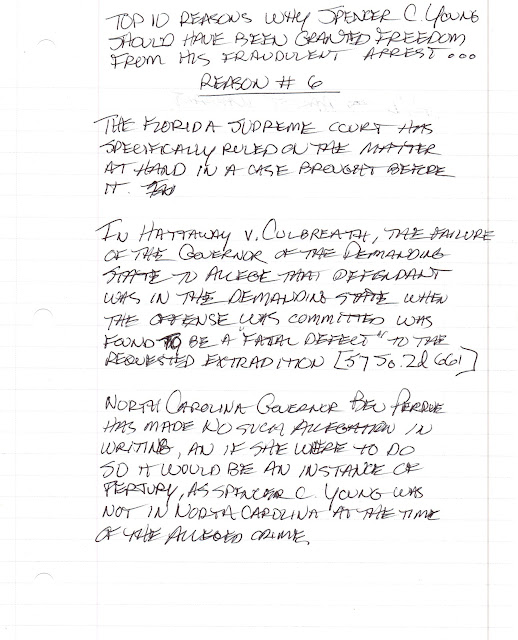 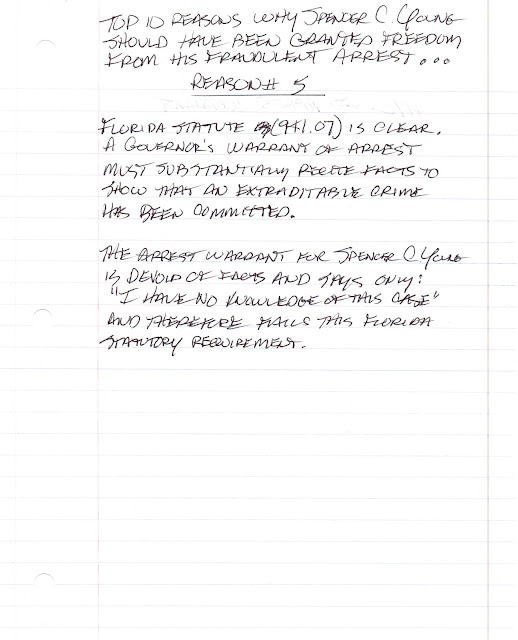 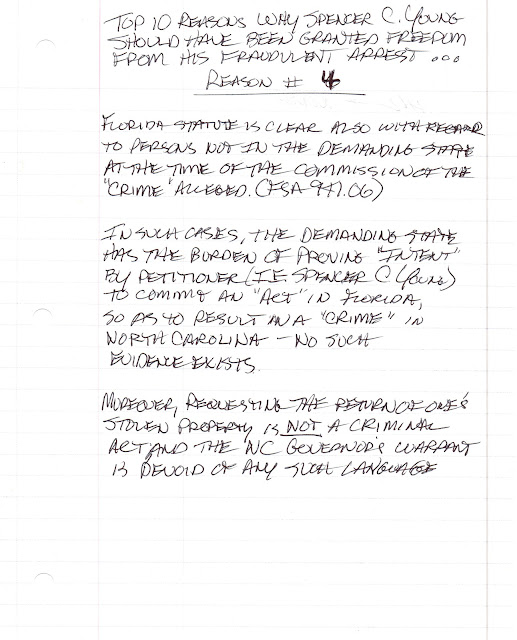 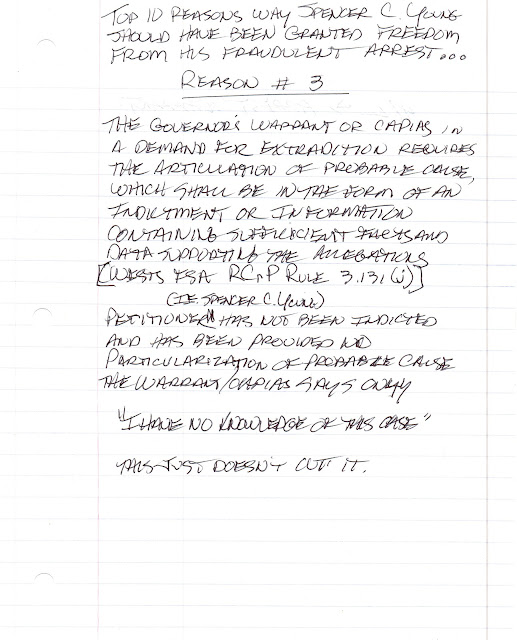 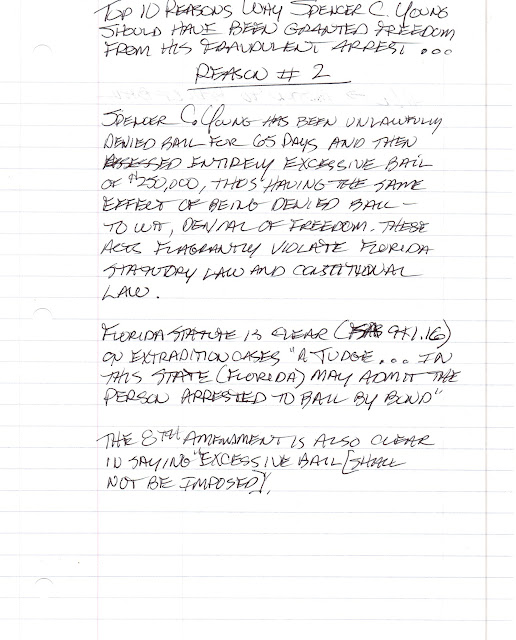 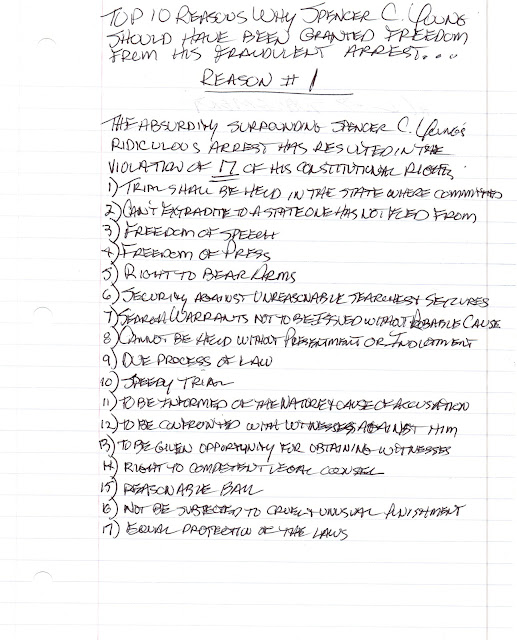