Governors Perdue and Scott: Please take a good look at the innocent, upstanding and law-abiding U.S. citizen you collectively participated to: (1) maliciously assault his civil rights: (2) wrongfully deny him his inalienable rights to freedom and the pursuit of happiness; (3) trample on 17 of his Constitutional Rights; (4) torture during an UNLAWFUL INCARCERATION from a WRONGFUL ARREST orchestrated by other CORRUPT PUBLIC OFFICIALS in North Carolina, notably Durham District Attorney Leon Stanback in order to COVER-UP the multiple FELONIES of NC Judge David Q. LaBarre and his girlfriend, Leah R. Krier, among others; and even (5) WRONGFULLY DENY THE RIGHT TO VOTE.


Reproduced below is yet ANOTHER Letter fruitlessly sent  to the Governors of North Carolina and Florida to stop the CRIMINAL assault on the civil liberties and Constitutional rights of Spencer C. Young. It was scanned and emailed by the Private Investigator hired by Mr. Young.  The crux of the matter (AND THEIR CORRUPT PARTICIPATION IN THIS ASSAULT could not have been made more clear with his conveying outright exasperation with Mr. Young making the situation very clear in saying  . . .


"For the 37th time, I am the VICTIM of a GRAND LARCENY -- NOT the perpetrator of extortion [the BOGUS charge made up out of thin air].  Asking for the return of one's stolen property is NOT a crime, it is a CONSTITUTIONALLY PROTECTED RIGHT."


"I have no criminal record, and yet find myself
in maximum security with violent felons"


"My arrest is a fraud and strictly retaliatory"

Governors Perdue and Scott did NOTHING and are therefore CULPABLE in aiding and abetting the CRIMES perpetrated against Spencer C. Young.

And once again, the Elephant in the Room is: "Why did those copied also remain silent? 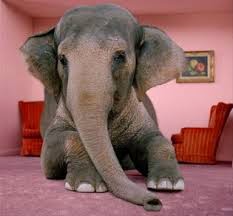 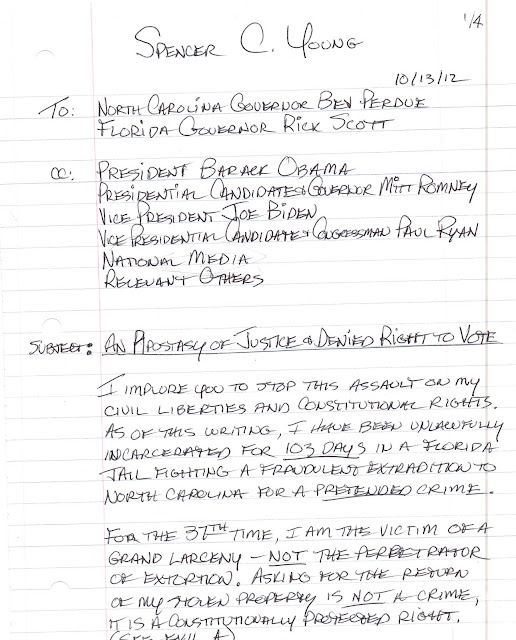 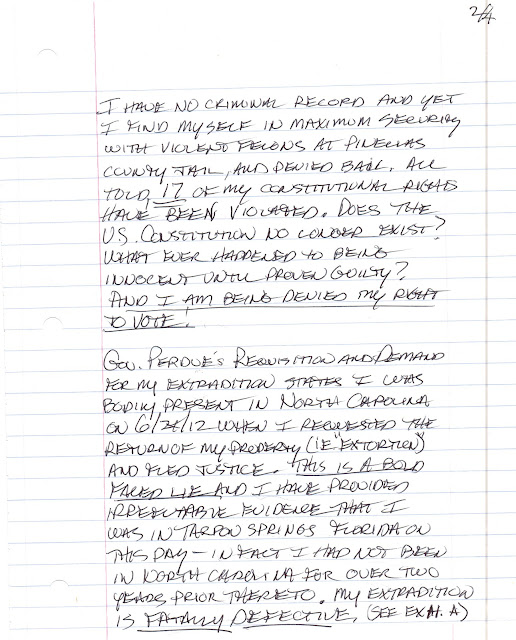 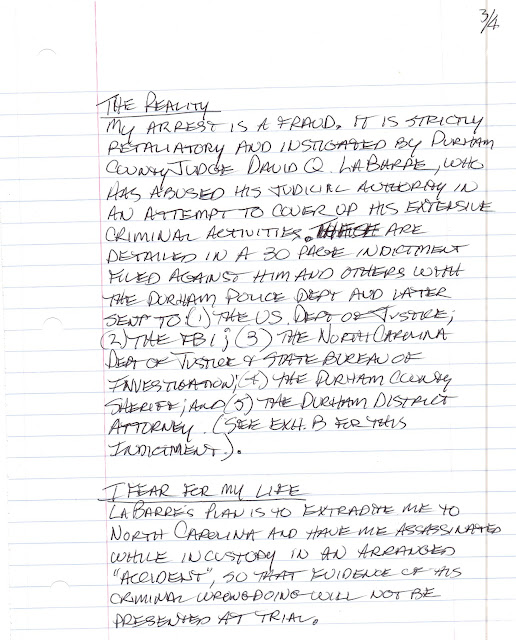 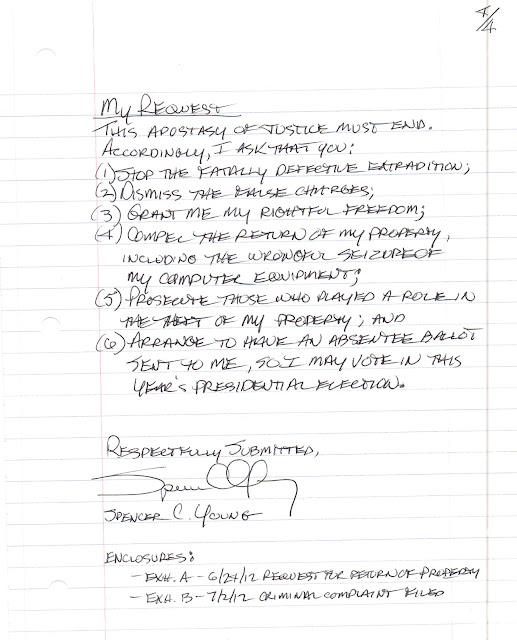