Why would ABC News 11 in Raleigh, NC run a story (see video below) about a complaint seeking the removal of Durham District Attorney Leon Stanback for failing to investigate a single event theft of property worth $15,000 perpetrated by an unknown thief and filed by a citizen who states he has only an 8th grade education . . .

. . . yet ignore the sworn affidavit filed and press release issued two weeks later by a graduate-degreed, ivy-league educated former investment banking executive of JPMorgan and Morgan Stanley who founded and built Wall Street franchises that are today worth billions and presents in painstaking detail DA Stanback's abuse of authority and commission of crimes (listed below) . . . 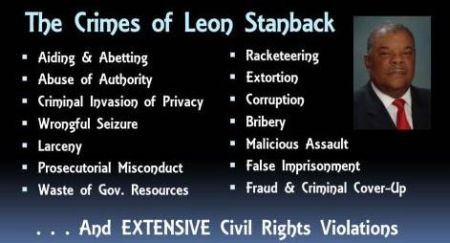 . . . which were carried out to cover-up of felonies perpetrated over six months involving grand larceny, fraudulent conversion and automobile theft of property valued at $275,000, which was masterminded by a corrupt "retired" Durham judge (David Q. LaBarre) and executed by his girlfriend (Leah R. Krier) . . . 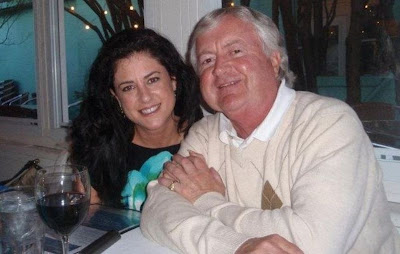 . . . and prefaced by "the worst bank foreclosure fraud in U.S. history" involving $22 million in commercial and residential real estate in North Carolina and New York that in turn was carried out to cover up a scandal involving yet-untold banking abuse and $ billions in franchise value with links to:
. . . ALL of which is covered in an upcoming tell-all book titled Cannibals In White Shoes? 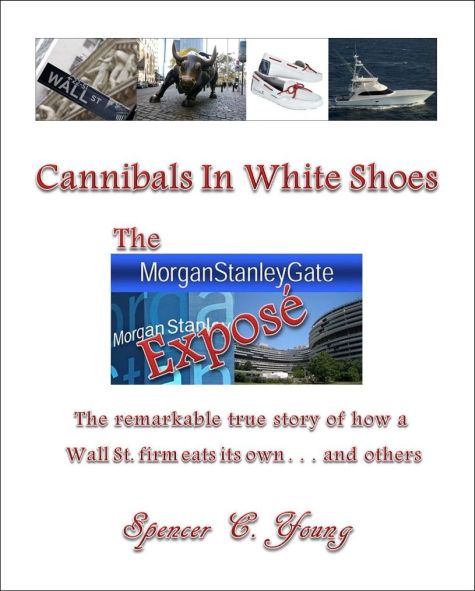