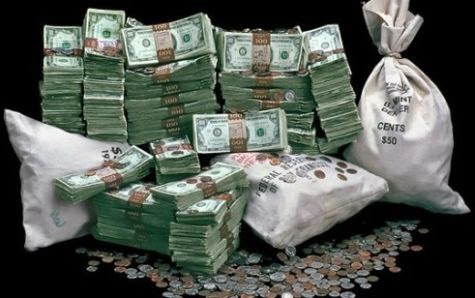 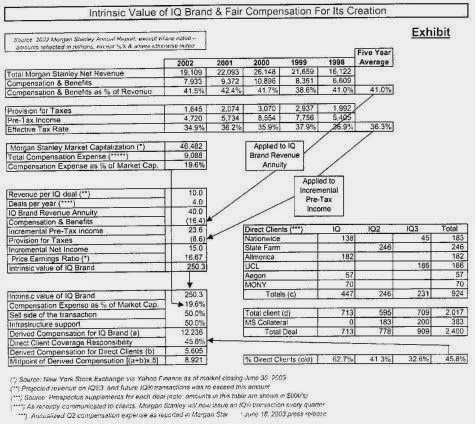 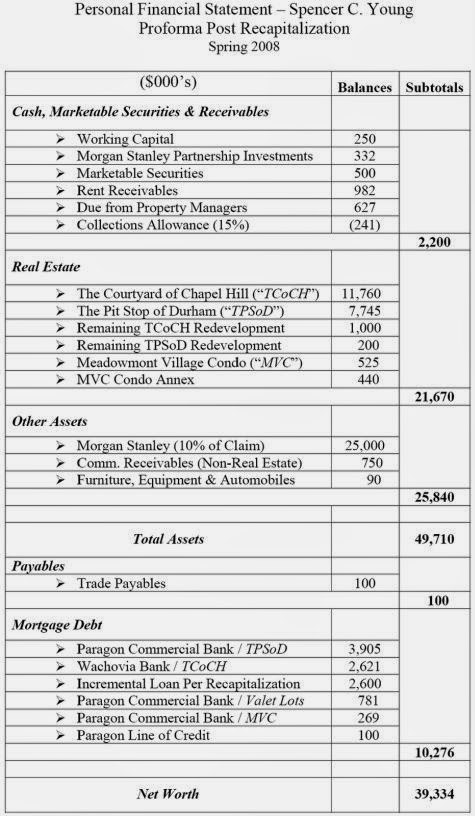 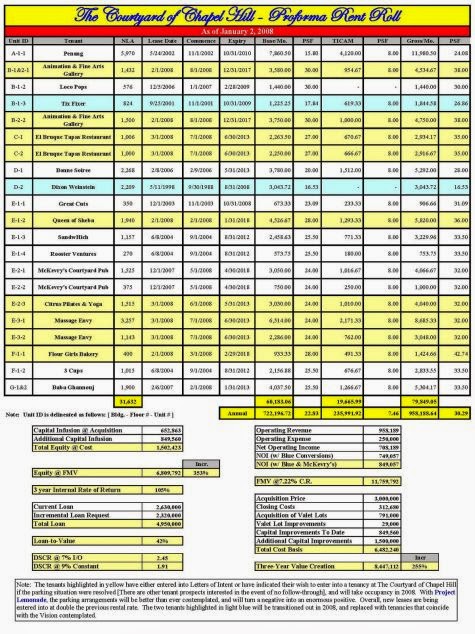 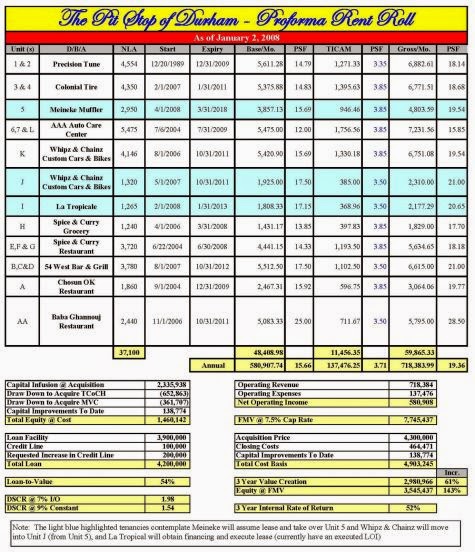 Email ThisBlogThis!Share to TwitterShare to FacebookShare to Pinterest
Labels: Damages, Net Worth, The Courtyard of Chapel Hill, The Pit Stop of Durham