With regard to Svaty’s paternity fraud, the below document are in effect DOMESTIC TERRORIST THREATS stemming from a pathetically corrupt rural judge and his paternity fraud, and baseless actions that are an insult to operative law and the US Constitution.  Ron L. Svaty is a psychopathic monster who arrogantly believes he is above the law.  He is in for a rude awakening.

What is threatened herein serves as the basis for his role in an outlandish plan to silence Spencer C. Young via "accident" in a false and baseless arrest.  For additional context click here. 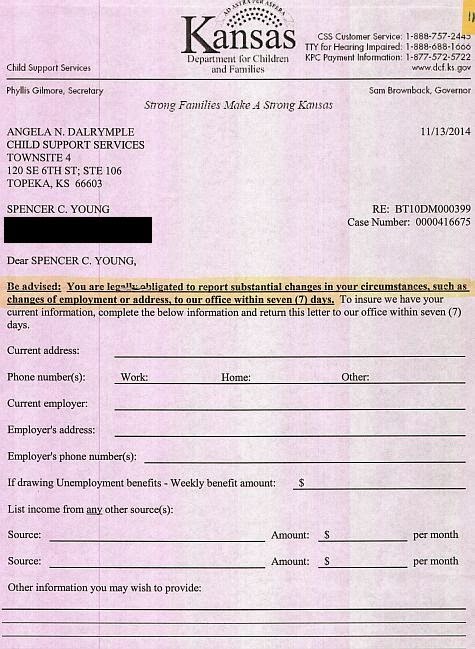 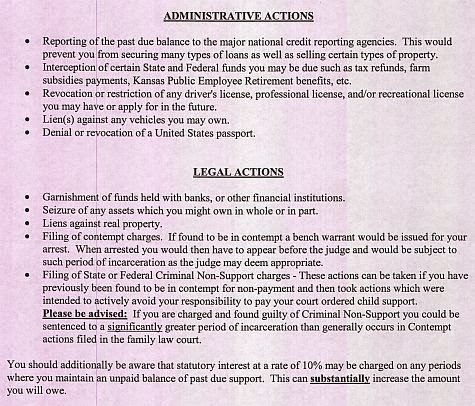 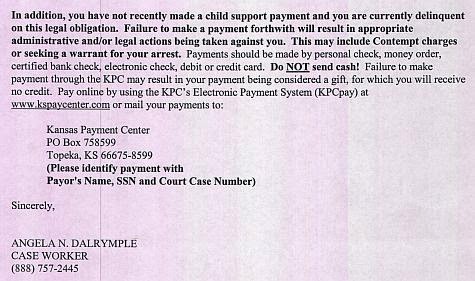