Who Is Responsible For The Most Outrageous & UNLAWFUL Eviction, Stemming From The Worst Bank Foreclosure Fraud in U.S. History? 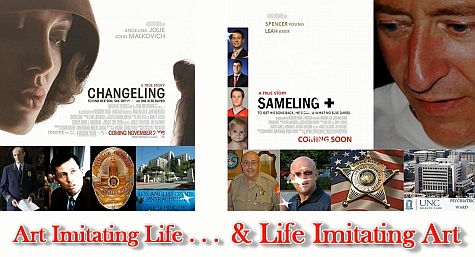 This section covers the "WHY" by covering the devastating impact of the UNLAWFUL acts of these horribly corrupt and evil people, and underscores why this MUST be prosecuted in a manner that will make an EXAMPLE of these detestable human beings.  Although the soundtrack to the video presentation adds much to communicating how reprehensible these corrupt cops are, the screenshots below are self-explanatory. 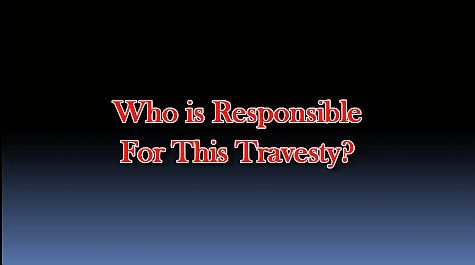 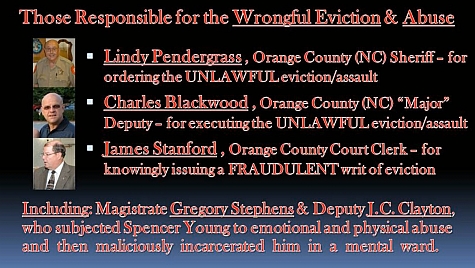 The accompanying soundtrack to this slide, reiterates Mr. Young's feelings toward each of these despicable bullies, and the title of this song is " I Hate Everything About You " 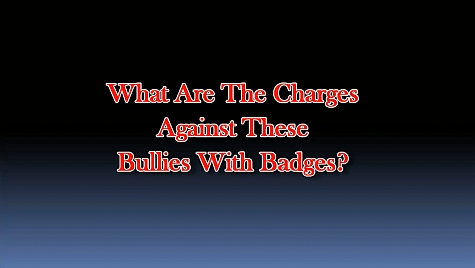 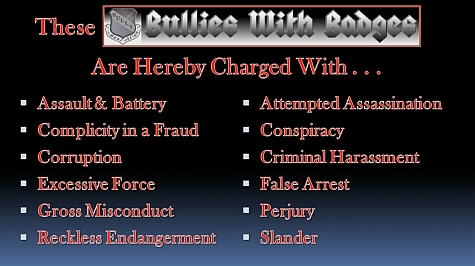 The accompanying soundtrack addresses the approach being taken with each of these exceptionally evil scum-bags.  Mr. Young did not start this fight, but he intends to finish it in a manner completely foreign to each of these evil conniving bastards . . . LAWFULLY !!  CLICK HERE to access the video presentation and go to the 16:24 mark . . . for THIS IS WAR !! 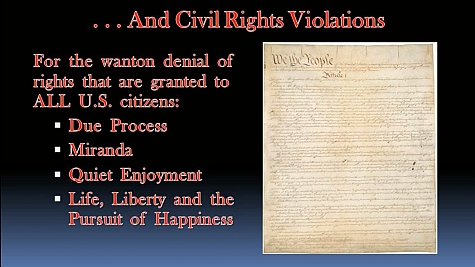 And the approach reiterated on the soundtrack for this slide (starting at the 16:43 mark) will be followed in response to the mockery these reprehensible assholes made of  Spencer Young's civil rights and inalienable rights granted by the U.S. Constitution and the Declaration of Independence.  CLICK HERE to access this video . . . for THIS IS WAR !! 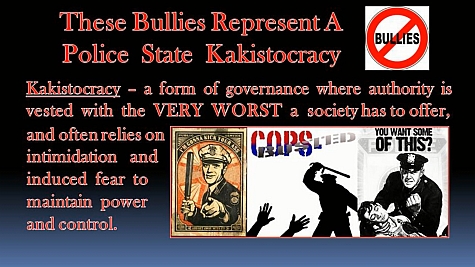 These monsters epitomize the notion of "kakistocracy". 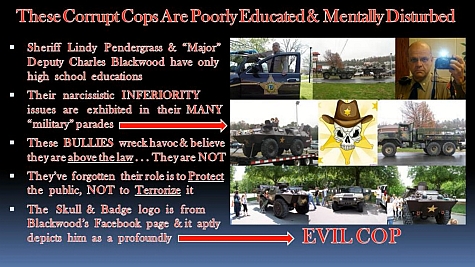 These evil, ignorant morons with guns and badges represent a clear and present danger to the public.  They behave as though they are above the law, and share deep-rooted psychological issues, which they prominently display and literally parade before the public on every occasion imaginable -- for instance, the above pictures are from "Christmas Parades" which are a mere sampling of a surfeit of disturbing images made publicly available on their Facebook pages.  And these jerks have the audacity to invite impressionable young children to "play inside" their needlessly militaristic weapons of mass destruction -- this is an instance of trying to perpetuate profound ignorance and stupidity. 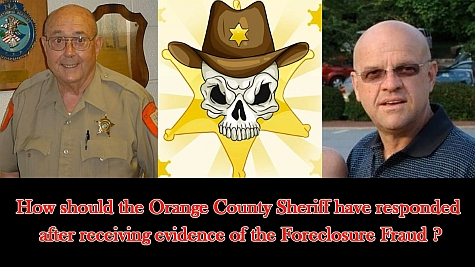 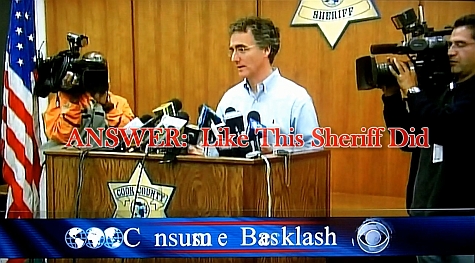 The Cook County Illinois Sheriff refused to act on bank orders to evict families from their homes because the preponderance of the evictions were improperly documented . . . how many?  He found that 96% of the evictions were unjustified.  And in Spencer Young's case, this was not a matter of improper documentation . . . BUT OUTRIGHT FRAUD -- and the Orange County North Carolina Sheriff & His Deputies were provided overwhelming and irrefutable evidence of the BANK FORECLOSURE FRAUD (which was also made publicly available) FOUR DAYS PRIOR TO THEIR VIOLENT UNLAWFUL EVICTION on a mortgage that was: 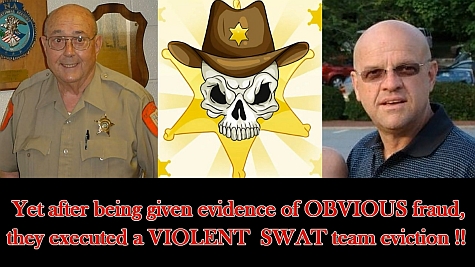 Without question, these CORRUPT COPS are SCUM of the WORST KIND. 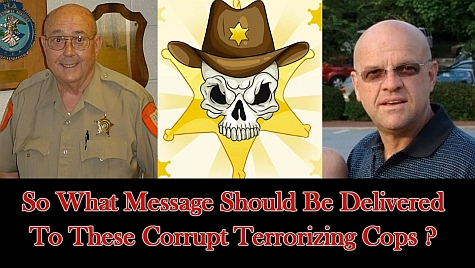 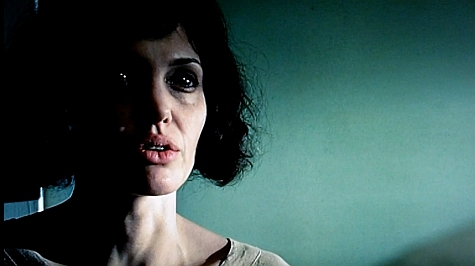 In the movie Changeling, Angelina Jolie's character (Christine Collins) delivers a succinct message at the 18:19 mark of the video presentation, which is germane and aptly applicable to these WORTHLESS CORRUPT COPS: "Fuck you and the horse you rode in on !! " 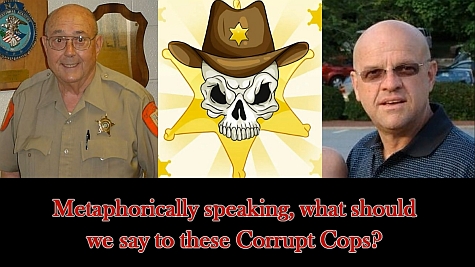 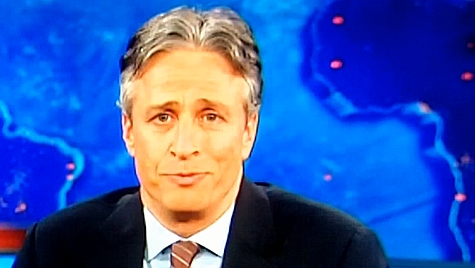 Jon Stewart brazenly called a North Carolina politician on the carpet with a metaphorical tagging that is also applicable to these CORRUPT North Carolina Cops -- in fact, their misdeeds substantially overshadow the transgressions of the referenced politician.  Jon said: "You are, if I may . . . if a piece of shit took a shit . . .  and then that shit threw up . . . and that throw-up then took a shit . . .  THAT IS YOU !! 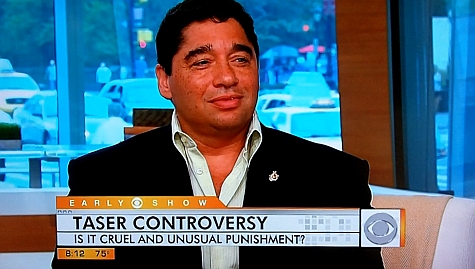 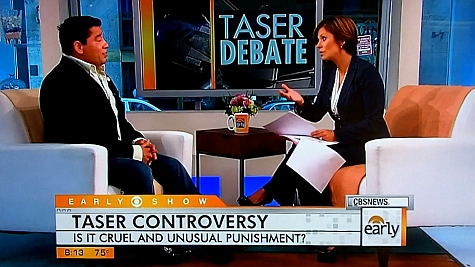 Maggie Rodriquez of CBS said: "If an officer had used [the taser] on me unjustifiably, as we have seen in many instances, it would have been inhumane." 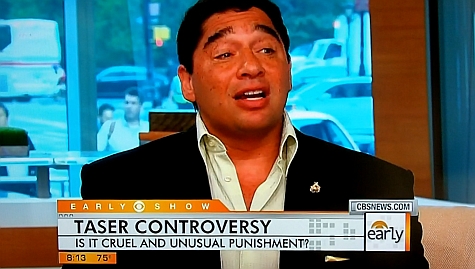 Bill Stanton's response:  "Those officers should be investigated and LOCKED UP." 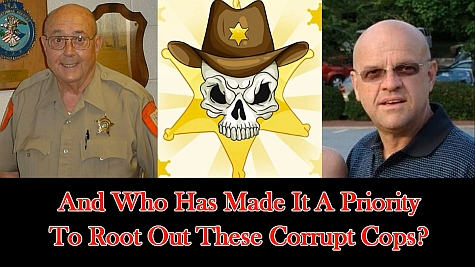 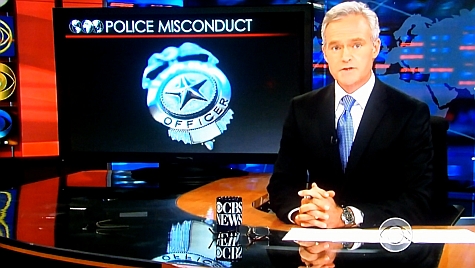 Scott Pelley of CBS Evening News:  " The U.S. Justice Department is stepping up prosecutions of cops for alleged civil rights violations ALL OVER THE COUNTRY. " 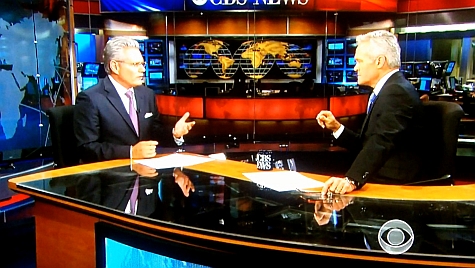 Question posed:  " Why were there were more successful prosecutions of cops for civil rights violations in 2011 than ever before? " 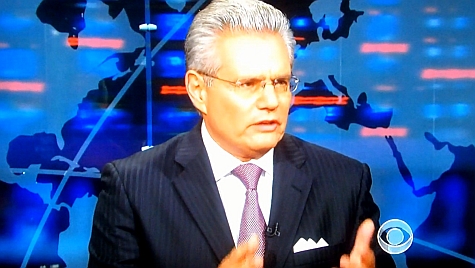 Answer from Armen Katayan of CBS News:  " The Obama Administration has made this a top priority." 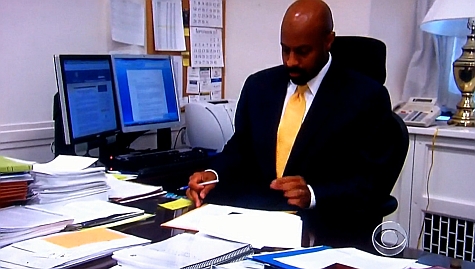 Roy Austin is the Deputy Asst. Attorney General for Civil Rights at the U.S. Department of Justice 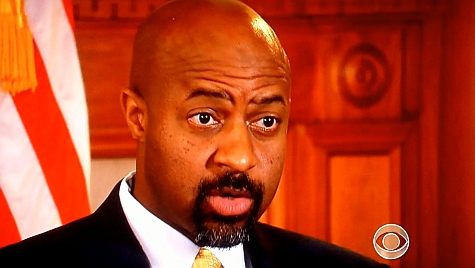 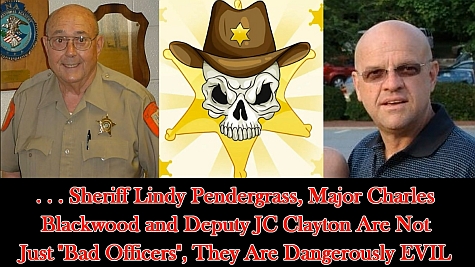 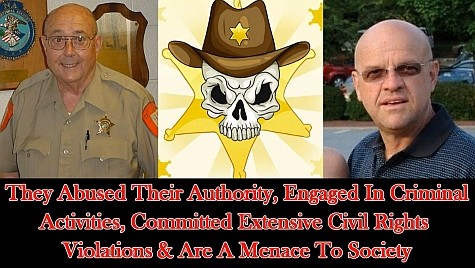