As a result, Mr. Young had to handwrite messages to be posted on-line or otherwise disseminated by email or regular mail through a private investigator he had hired. These handwritten messages were secretly handed off during visits by his private investigator, who would then upload these documents to this website and mail (regular and electronic) copies to a variety of others, as directed, with the ultimate goal of securing Mr. Young his rightful freedom.  One such document is reflected below.

After Spencer C. Young had already been UNLAWFULLY incarcerated without bail for over two months in maximum security with the most violent of felons at Pinellas County Jail, in a letter dated September 12, 2012, Messrs. Taylor and Austin were asked to respond to two questions, which have been assimilated into one, as follows . . .


QUESTION:  How is it possible that an innocent US citizen who is victimized by thieves can be jailed (to cover up the crimes of the thieves) while the thieves are not prosecuted?

Although many influential others were copied on this letter, there were four other senior officials (who were separately alerted on numerous other occasions) who were vested with the responsibility (by oath) and the authority (by law) to avert this travesty of justice . . . but THEY DID NOTHING.  This makes these public officials complicit in the cover-up of these outrageous crimes.  These public officials are: 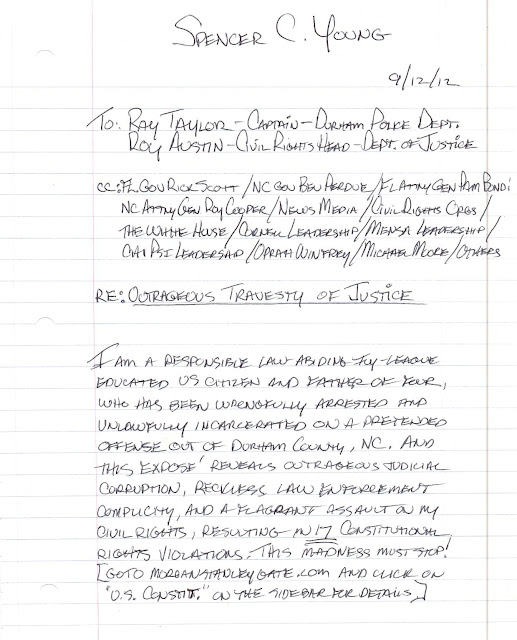 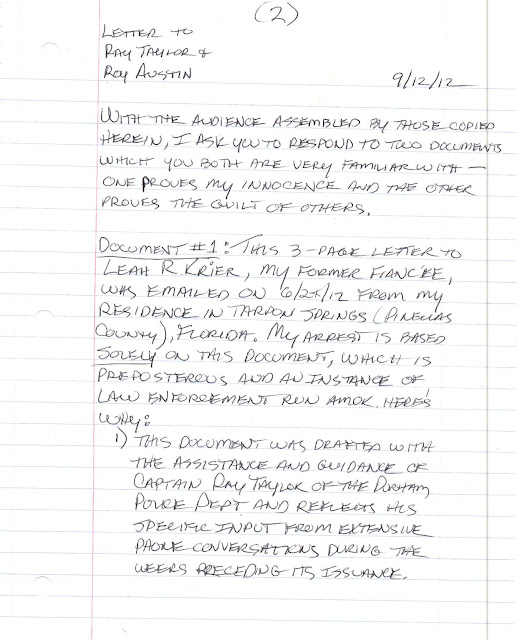 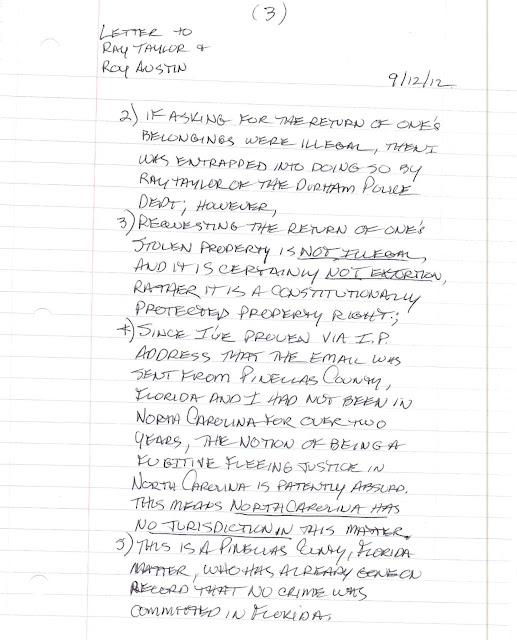 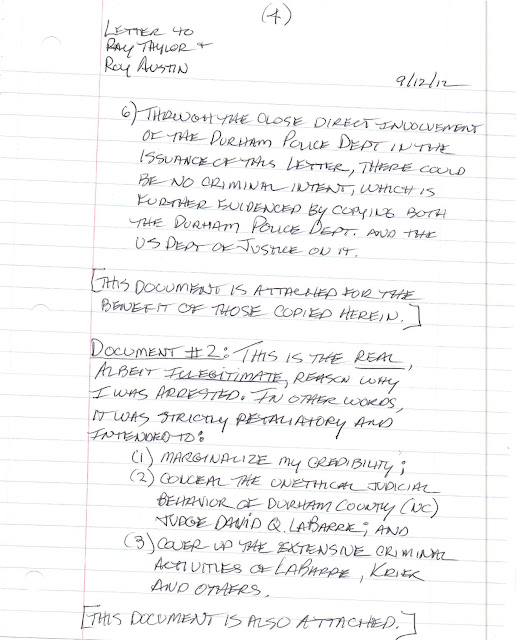 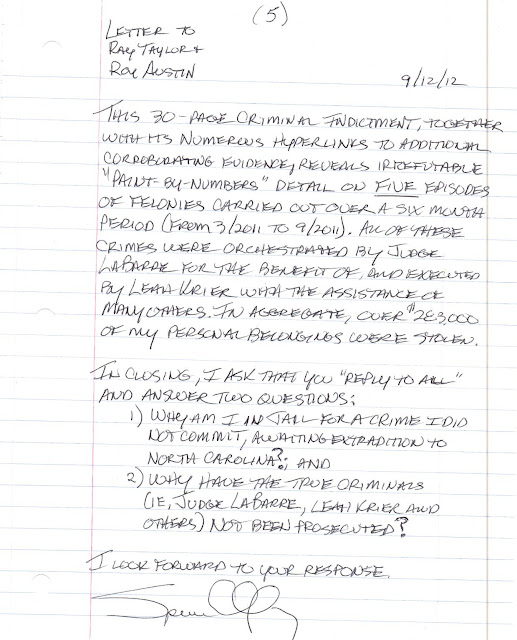