The fact that this PATERNITY FRAUD charade persists proves the level of CORRUPTION in the Kansas Judicial Branch is beyond stifling, and the people of Kansas most certainly have a severely BROKEN SYSTEM such the notion of checks and balances no longer exists -- THERE SHOULD BE NO TRUST IN IT -- IT SHOULD BE THROWN OUT and COMPLETELY OVERHAULED, while those who have perpetuated this UNLAWFUL INSULT TO AMERICA should be thrown in prison . . . most especially the WOEFULLY CORRUPT JUDGE Ron L. Svaty.

What this means is this . . . a UNETHICAL JUDGE such as Mr. Svaty can engage in widespread CRIMINAL ACTIVITIES with complete IMPUNITY as if he is ABOVE THE LAW, simply because: (1) self-policing (an absurd concept indeed) by the Kansas Judicial Qualifications Office will take no action; (2) no attorney will prosecute a judge for fear of retribution that will end their career (or worse); and (3) law enforcement will take no action, as they are perhaps the most corrupt -- they simply ignore criminal charges brought against a judge, and say "hire an attorney" or "file a complaint the Judicial Qualifications Office.  So the system of checks and balances to preserve a citizen's rights is just ONE BIG CIRCLE-JERK intended to frustrate and thwart those who are victimized by REPREHENSIBLE OUT OF CONTROL JUDGES such as Mr. Svaty. 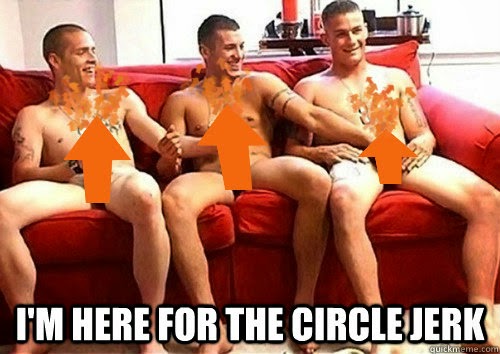 In other words, it is a ILLEGITIMATE SYSTEM that is INCAPABLE OF KEEPING JUDGES HONEST and anyone with half a brain can see it has in fact been rigged to COVER UP THE CRIMINAL ACTS OF AMORAL JUDGES, whose decisions are predicated entirely on WHO HAS PAID THEM OFF.  In other words, the concept of  JUSTICE FOR ALL IN KANSAS IS NONEXISTENT.

This means patently EVIL judges such as Ron L. Svaty can engage in ILLEGAL activities and accept bribes to issue entirely BOGUS orders which: VIOLATE OPERATIVE LAW (in this case the Uniform Child Custody Jurisdiction & Enforcement Act ; (2) DISREGARD THE US CONSTITUTION; (3) ASSAULT CIVIL RIGHTS; and (4) HAVE NO JURISDICTIONAL AUTHORITY whatsoever.

The below documents filed Aug 1, 2013 are ENTIRELY FRAUDULENT and were filed by Chris J. Kellogg who is very much part of this canard [UPDATE: MESSRS. KELLOGG AND SVATY WERE LATER NAMED IN A FEDERAL COLOR OF LAW INDICTMENT].

Here's a bulleted summary of this ridiculous document:

THE ABSURDITY OF THIS NONSENSE
IS BEYOND THE PALE AND INSULTS
EVERY VESTIGE OF COMMON SENSE
AND . . . 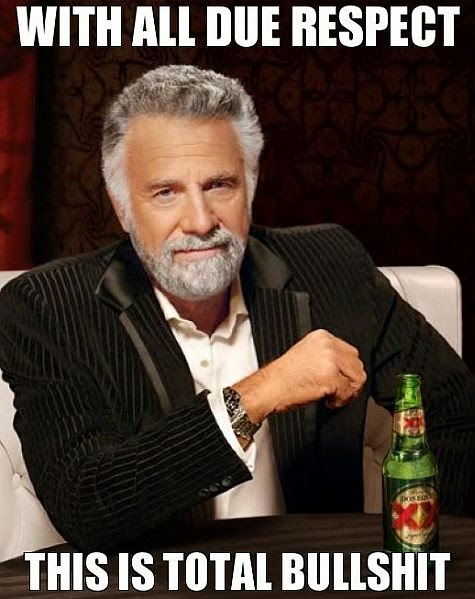