Durham County Assistant District Attorney Kelly Gauger was named a Defendant in a $254 million Civil Rights Lawsuit filed with the United States (Federal) District Court for a complicit role in SEVENTEEN Constitutional Rights Violations (listed below) and a variety of felony and misdemeanor crimes instigated by North Carolina Public Officials (also delineated below).  These crimes were collectively perpetrated in a manner suggesting a belief by those involved, that they were above the law.  The Plaintiff is Spencer C. Young. 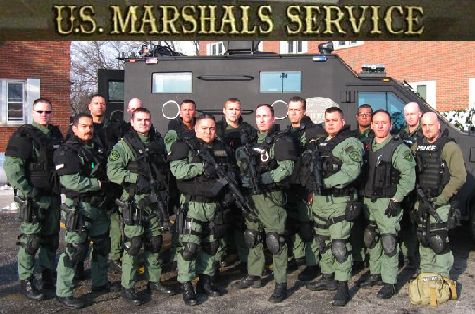 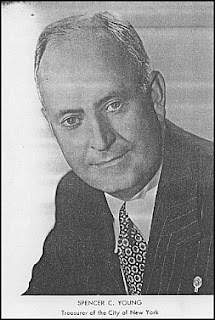 Why Gauger Was Indicted


Kelly Gauger (“Defendant”) participated in and/or knowingly disregarded egregious civil rights violations, in strict contradiction to her job responsibilities. When this Defendant was sworn in as a public servant to the people, an oath of office was taken to uphold the U.S. Constitution, which in the context of the SEVENTEEN Constitutional Rights Violations ("Violations"), this Defendant was complicit.  The hyperlinked blog posts listed below access evidence in support of these allegations: 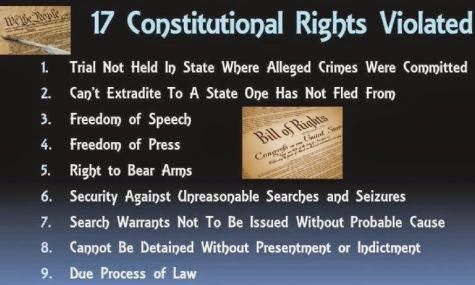 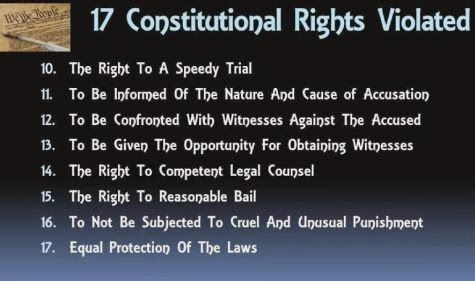 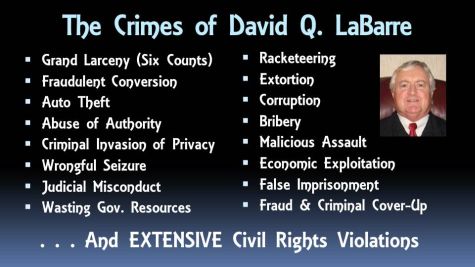 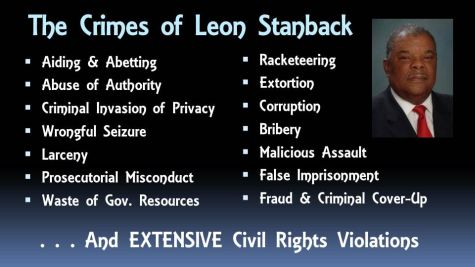